Finding inspiration to open a distillery 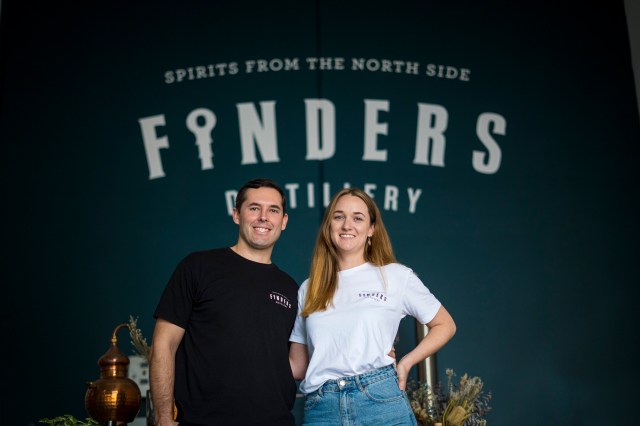 While planning the holiday, they realised that their savings could take them on international adventures for two years and jumped at the opportunity to explore the world.

Now, back in Australia, the pair have funnelled their passion for travelling into the ethos of Sydney’s latest gin producer, Finders Distillery.

Conn said the trip inspired them to create the distillery, something they hadn’t thought about before leaving the country.

“While we were on the trip, we just found ourselves visiting wineries and breweries. And we went to Kentucky to try all the bourbon and we did a self guided whisky tour of Ireland and Scotland then we went to some Pisco making tours in South America. And then we just got inspired and thought it would be really cool to do something like this back in Australia,” Conn told Bars and Clubs.

Ford also spoke of the serendipity, and said: “We didn’t really go with the idea of going to the distilleries and breweries and stuff…it just ended up that when we looked at the highlights of places and things to do there, that was the thing that attracted us most.”

And so in a hotel room at the end of their trip, Ford and Conn registered the Finders Distillery name, the first step in a new journey bigger than the worldwide trip they’d just taken.

Starting a new business is hard at the best of times, but becoming a spirit producer in Australia comes with a unique set of challenges. Apart from the legal and regulatory maze to navigate, Ford has found one of the biggest learning curves has been scaling production.

Finders Distillery recently received their 300L still, quite a step up from the sizes they had been using at the start.

“We’re doing it in stages. So we have a one litre still that I’ve done most of my experimenting on, and then I’ve scaled the recipe from there to the four litre still. Going from one to four as a big learning step,” Ford explained.

Conn added: “We’re trying to retrieve the same flavor profile that we’ve had in our one litre still, because essentially it’s not just timesing the recipe by 300 – they react so differently in the different stills.”

The pair describe the recipe itself as being “their take on a classic,” tasting like a London Dry Gin with a twist of Australian botanicals. This premiere product is the first in what they hope will be a series of location based spirits, that hero local ingredients from around Australia.

“We had a really clear idea in our heads that was really hard to put on paper… but we set out to replicate it as best we could, learning the different botanicals, how they interact with one another, how some support and push up other botanicals to enhance their flavour and some do the opposite,” Ford said.

Conn said it was a really long process to find something that excited them and described: “Kyle’s basically gone headfirst into the whole process, honing the recipe, and I’ve got to taste gins for the last year and a half which has been great.”

An integral part of getting better is taking on feedback, an area in which Finders Distillery has been grateful for the support of the Australian distilling community. It’s a pleasantly surprising part of the new company’s story that is pretty inspiring to hear.

“We reached out to a bunch of established distillers and they’ve been really helpful in giving feedback and tasting our product throughout the process,” Conn said.

Ford added: “Initially, I had no idea how collaborative the industry is. We’re technically direct competitors, but no one in the industry sees it that way. It’s like having a large base of colleagues really in the distilling industry. And bars in the area are really supportive too of local products.”

Proof of this support can be found easily, just by looking at the Finders Distillery Pozible campaign, launched yesterday to support the release of their first batch. Available at this link, the campaign has raised over $9,000 in just 24 hours.

It’s also hoped that the campaign will help down the track, to make a tasting room at their distillery’s location on Sydney’s north shore. Curious locals and nearby businesses have already popped their heads in hoping for a taste, so there will certainly be the demand for one.

That’s not all that Finders Distillery will have in store for the future. They’re certainly one to watch with new products, as they develop their location spirit series and encourage their customers to get out and experience the country.

Conn said: “We’re hoping that we’ll be able to highlight botanicals that have grown local to an area and do a bit of a backstory on the producers, the growers and then also the town and the community…that flows into an experience in the flavour of the gin.”

“You can follow our journey to create the gin from start to finish which will highlight the towns and communities and maybe inspire people to go visit.” 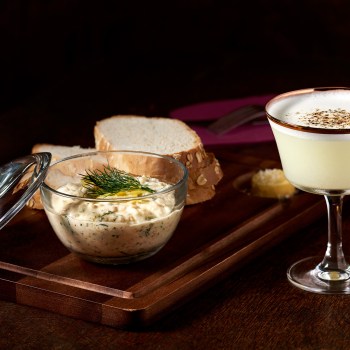 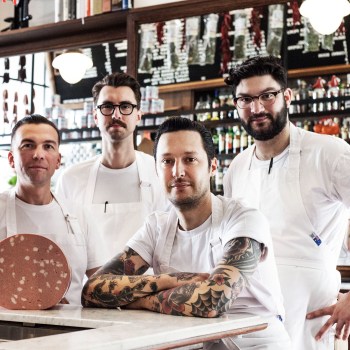 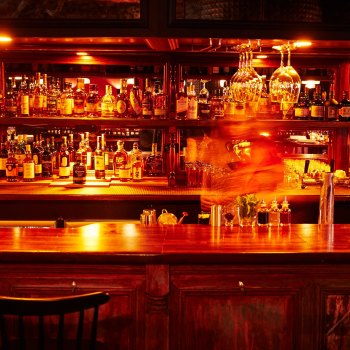