What are the rules over the service of non-alcoholic drinks? 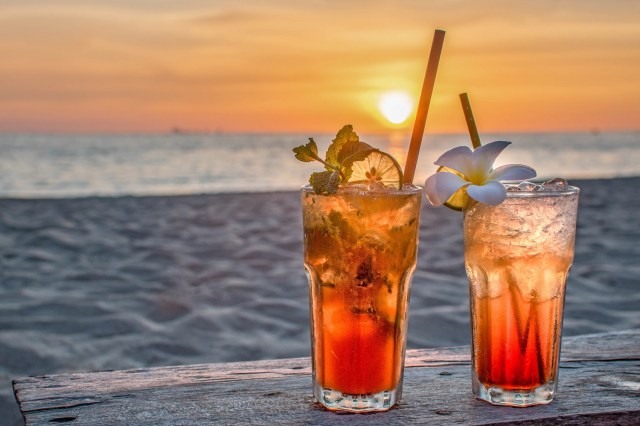 Non-alcoholic beers, wines and spirits are increasingly gaining popularity among legal-age drinkers; not just in months like Dry July but every month as adults look to reduce alcohol intake, but avoid sugary, fruity mocktails or soda, and still enjoy social occasions.

But while having these drinks available in venues is an important revenue and service option for bar operators a grey area has emerged over the service of these drinks to minors. Can a minor drink a non-alcoholic beer or cocktail in your venue? Technically it is no different to any other non-alcoholic drink, so what are the rules? Bars and Clubs contacted all the state and territory regulators to find out what the rules are in each area.

You’ll see the official responses from each regulator below, but there was a consistent theme in talking to these guys. It comes down to the personal choice of each venue operator. While technically these are non-alcoholic drinks and so not covered by the official rules of alcohol service, how do you think it looks to have a minor drinking, what looks like a beer or a cocktail in your venue? And if they have one non-alcoholic beer can you be certain that every beer that is in front of them is not alcoholic and could you prove it if an inspector walked through the door?

Ed’s note: I have spoken to many of the companies who are creating these drinks and every single of them views these as non-alcoholic options for adults looking to moderate – not as drinks for minors. So I don’t think these products are being marketed at minors, but it’s important to understand where you stand in your venue. Also the ACT regulator did not respond to my questions about this in time, if/when I do get a response I will update this article.

State and Territory responses to the question: ‘Is someone under 18 allowed to buy or consume a non-alcoholic beer, wine or spirit in a pub, bar or restaurant in [your state or territory]?

“Despite these arrangements, minors attending certain venues like hotels and clubs are not allowed to enter a bar area to make any type of purchase.

“Liquor & Gaming NSW would have concerns about any zero alcohol beer, wine or spirits being marketed to minors, including in ways that could be considered to have special appeal to them or could risk public safety and community well-being.

“We investigate community complaints and may take action if any business acts irresponsibly when promoting or selling these products.”

“Non-alcoholic drinks do not contain alcohol therefore, are not illegal to be consumed by anyone under the age of 18 in any setting in the Northern Territory.”

“The Queensland Office of Liquor and Gaming Regulation does not regulate the service of non-alcoholic drinks.”

These drinks are not covered by South Australia’s liquor licensing laws (for reference, the definition of liquor is: a beverage which at 20° Celsius contains more than 1.15 per cent alcohol by volume and includes any substance declared by regulation to be liquor for the purposes of this Act).

“The Liquor Licensing Act 1990 regulates the sale, supply, promotion and consumption of liquor in Tasmania. Liquor in this context is defined as a beverage or any other substance intended for human consumption that has an alcoholic content greater than 0.5 per cent by volume. Therefore, a product that is alcohol free does not meet the definition of liquor under the Act.

“The Commissioner for Licensing does not have any jurisdiction over the sale of non-liquor products. In relation to young people (under 18 years of age) accessing alcohol-free versions of alcoholic beverages at licensed premises, I draw your attention to section 84 (2) of the Act, where the Commissioner may designate any part of a licensed premises as an area where a young person (under 18 years of age) cannot enter and remain, except to have a meal or where they are in the company of a responsible adult (penalties apply).

“Regulation of the sale of zero alcohol beverages is likely to be an ongoing challenge that requires consideration more broadly, particularly from the food labelling and public health perspectives.”

“The Liquor Control Reform Act regulates the supply of alcohol including offences relating to supplying alcohol to minors.

“As non-alcoholic ‘alcohol-like’ beverages do not contain the level of alcohol that constitutes an alcoholic beverage, it does not prohibit minors purchasing or consuming non-alcoholic drinks. Some retailers have their own policies in relation to this.

“People under the age of 18 are allowed on licenced venues when in the company of a responsible adult, or some other cases which are contained within Part A, Division 2 of the LCRA or highlighted here on the VGCCC website.

“Licence-holders must ensure minors are not consuming alcohol on their premises.”

A Department of Local Government, Sport and Cultural Industries Spokesperson said: “A person under 18 years of age (a juvenile) may be allowed to buy non-alcoholic beer, wine and spirits in a bar (such as at hotel, tavern or small bar) if their presence on the licensed premises is lawful – for example, there to have a meal or accompanied by a responsible adult.

“Bars choosing to sell non-alcohol beer, wine or spirits to patrons who are under 18 would need to ensure the juvenile does not consume any alcoholic beverages at the venue. Under the Liquor Control Act 1988 significant penalties apply for offences where:

“Under WA law, liquor is defined as any product for sale ‘held out as liquor’, for example said to be liquor even if the substance being sold isn’t liquor. Licensees selling non-alcoholic beer, wine or spirits may need to clearly differentiate these drinks from alcoholic versions sold as liquor.

“There is no legal reason to prevent under 18s buying non-alcohol wine or beer from retail outlets such as supermarkets, even if they are not with an adult. But at a liquor store or packaged liquor outlet, people younger than 18 years of age can only enter or remain on the premises when they are with a responsible adult.”

So there you have it, at this stage these products are still being defined, largely, as non-alcoholic and so are not regulated in the same way as their alcoholic cousins. But as this segment continues to grow so aggressively, it will be interesting to see whether that stays the same.

As the marketing and quality of these products improves the rules may simply have to change. We will continue to monitor this area and bring you details of any changes that happen. 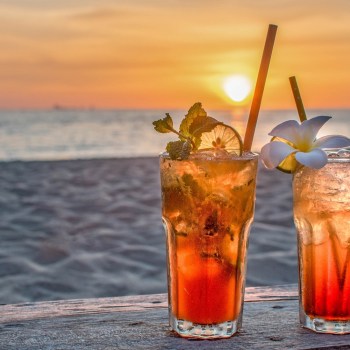 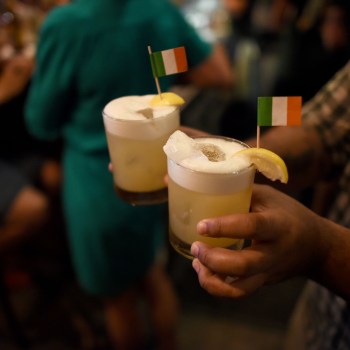 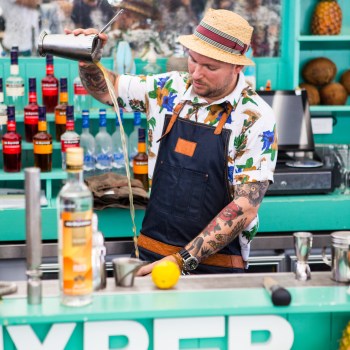