Newtown’s popular Continental Deli Bar Bistro is expanding to the CBD, and will open a second venue on Phillip Street in June or July of this year.

“With Newtown well established, we just felt it was time to expand and share the love!” Elvis Abrahanowicz from Continental Deli told BARS&clubs.

“We are still working on the design and layout of the new space but there will certainly be some similarities in look and feel, and food and booze offerings.

“We plan that all the current favourites from the Newtown Deli will feature with plates, sandwiches and some of the Bistro menu dishes too. Cans will certainly still be a strong feature with our canned in-house cocktails and retail products on offer.”

When asked about the reason for the new city location, Abrahanowicz responded: “The city is a new area for us in terms of our venue locations but it is a great fit for what the Deli has to offer.”

Since being established by Abrahanowicz and Joe Valore (Porteno), Mikey Nicolian (Gardel’s Bar), as well as chef Jesse Warkentin (Bodega) in late 2015, Continental Deli has established itself as one of Sydney’s most popular bars, particularly well-known for its canned cocktails. 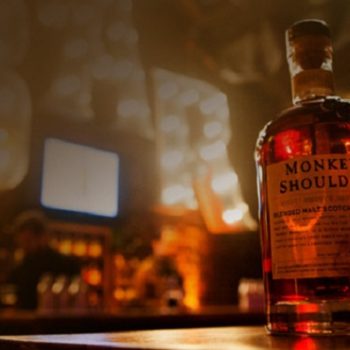