Diageo offloads 19 of its brands Diageo has agreed the sale of 19 brands for an aggregate consideration of $550 million in an agreement with Sazerac.

“We are delighted to acquire these iconic brands from Diageo and are looking forward to working closely with our wholesalers and customers to provide the focus to maximise the full global potential of the brands,” says Jake Wenz, chief operating officer of Sazerac, which is based in New Orleans.

UK-based firm Diageo will enter into long-term supply contracts with Sazerac on completion of the disposal for five of the brands for a period of 10 years. Sazerac will take over the supply of all other brands within a one-year period from completion.

The net proceeds of approximately £340 million, after tax and transaction costs, will be returned to shareholders through a share repurchase following completion, which will be incremental to the previously announced program of up to £2bn. The transaction, which is subject to regulatory approval, is expected to complete early in 2019.

“Diageo has a clear strategy to deliver consistent efficient growth and value creation for our shareholders,” says Ivan Menezes, chief executive of Diageo. “This includes a disciplined approach to allocating resources and capital to ensure we maximise returns over time.

“Today’s announcement is another example of this strategy in action. The disposal of these brands enables us to have even greater focus on the faster growing premium and above brands in the US spirits portfolio.”

In addition, Chris Ritchie has been named new Chief Global Business Officer of Sazerac and will join the company on 1 January.

At Sazerac, he will oversee the company’s global business operations, including Paul John Distillers in India and other units in the UK, Ireland and Australia, reporting directly to CEO and president Mark Brown. 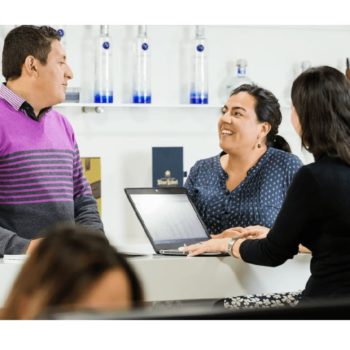