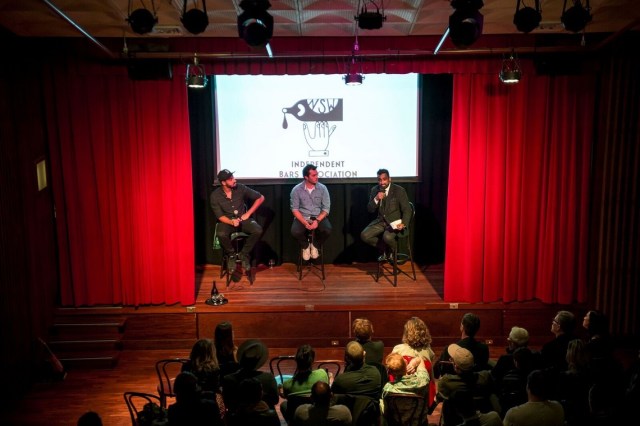 The NSW Independent Bars Association (IBA) was officially launched on Sunday evening, as all the key players in the state’s bar industry gathered at Restaurant Hubert.

The association will aim to give small bar operators across New South Wales a singular and unified voice, in an effort to make NSW and Sydney places that are once again global nightlife icons, as opposed to laughing stocks.

With the vast majority of the key NSW small bar operators gathered to see, learn and embrace what the association aims to bring, there was a palpable sense of optimism and positivity as the CEO of House of Pocket, Karl Schlothauer, outlined the plans for the association.

He told those gathered at Restaurant Hubert on Sunday night: “After a painful process of trying to extend the trading hours on one of my small bars, which involved a massive time, resource and financial commitment over 10 months I was granted one hour. Half of what I was asking for and a lot less than pubs in the surrounding area already had.

“When I looked back on this I wondered, ‘why is it so fucking hard?’ there must be other guys out there facing the same challenges, if not more than me.

“This is why the IBA has to exist. It’s a collective community and an organised united voice.

“While we are all competitors in some form there is an opportunity for us now to be comrades for the common good. Maybe I could have had more traction with Council if I was speaking on behalf of 120 operators rather than just one. At a higher level, the objectives of the IBA are to make it more commercially viable for its members to operate.

“What does this look like? Advocacy, lobbying and working with the authorities to change things for the better. This also may involve working with associations like the Australian Hotel Association and the Restaurants and Catering Association where it makes sense to do so. At end of day we all want people out of the house and in venues.”

As a collective organisation the IBA will aim to speak on behalf of the entire small bar industry across NSW, working with key players such as the AHA and RCA in NSW to encourage more people to leave their homes in the evening and enjoy whatever kind of venue they want to go to.

The IBA now has an interim board with Luke Ashton as its Treasurer, Charlie Lehmann as Secretary, Pasan Wijesena as Vice President and Schlothauer as President, all of whom are also founding members of the IBA, along with Tim Philips Johansson and Anton Forte and Jason Scott.

Schlothauer’s key message now is that this is an interim board and that the IBA is only as strong as its members. With an AGM scheduled for September the key focus currently is to make sure all of the small bars in NSW become members, for a current fee of $300 a year, to give the association the support and backing that it needs to then drive forward and achieve its key goal: finally giving the unified voice that the small bar industry in NSW has been crying out for.

Catching up after the event, Schlothauer told BARS&clubs that he has already had more than 40 bars submit their application forms, and will aim to have over 100 bars as members in time for the AGM.

“We’re going to try and make it more commercially viable for them [small bars] to operate. We’re going to look at the current legislation that exists and challenge it, and why it’s applicable to us.

“We also want to change that relationship between small bars and the government. We want to make it more of a level playing field, and make sure we’ve got a voice at that table, because at the moment we don’t – we just deal with what they give us.”

Another major driving force behind forming the association has been Michael Rodrigues, Time Out Australia Managing Director, who said: “Like a new born foal, we saw this youthful industry stagger to its feet 10 years ago, aided by a visionary mayor. Within a few years that foal had shaken off it’s baby steps and broken into a canter.

“But then lockout and it’s evil twin the liquor freeze entered the picture, striking lame an industry that was at the time the envy of the country – an industry with a heart the size of Phar Lap. We hope that by facilitating the launch of the Independent Bars Association, our bars can better look after their own interests and help Sydney get back on track in the process.” 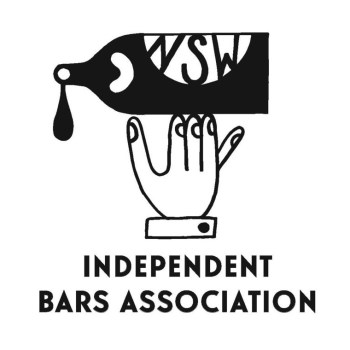 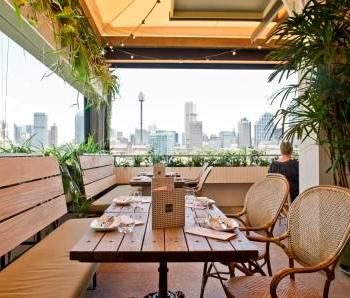 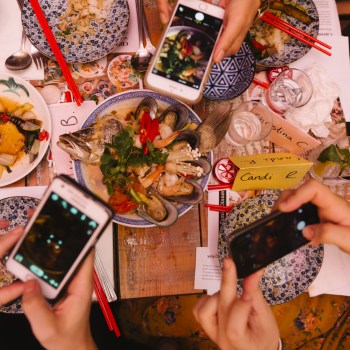 Get the free Yelp app 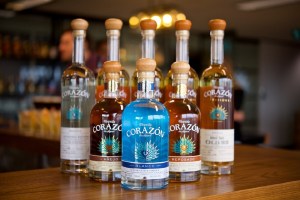 Being part of the bar industry, we’re sure tequila holds a spot near and dear to your heart. Celebrate that spot today, and make sure you sing:... Continue reading
View Calendar
ADVERTISEMENT