Hospitality employees have been offered a membership to a “digital union” for just $9.99 a month.

The membership is from Hospo Voice, which is part of the United Voice union, and is a move to attract young hospitality workers who are not interested in joining traditional unions.

The digital union will offer members a range of online tools including a pay-checking service, a record of their hours worked and a diary where members can document workplace incidences such as harassment.

The platform will also provide template letters for members to send directly to employers who are underpaying them.

“It’s an online space bringing workers in small workplaces together – to get educated, organised and active in campaigns to hold employers to account for how they treat their staff. We are seeing that if given the right tools and the right union model, young workers will stand up and get active.”

Walsh also says the union currently has 150 members since it launched on 21 May. 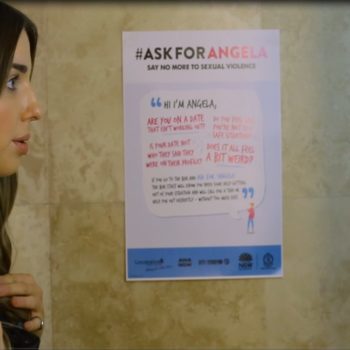 Secure your tickets for the upcoming Hospitality Leaders Summit