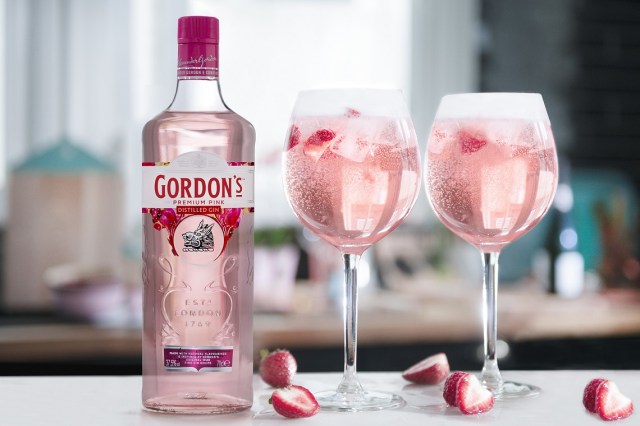 Gordon’s has confirmed that its Premium Pink Gin will be available to independent retailers from July, following a successful launch in the UK and Europe last year.

Gin is currently the fastest growing spirits category in Australia, with the 2018 ALSA-IRI State of the Industry report highlighting a 17.4 per cent year-on-year value growth for the category.

“This has been the biggest gin innovation launch of the last decade in Great Britain and Europe. Gordon’s Premium Pink Gin has recruited new drinkers into both the spirits category and specifically gin, and we expect it to be a trend-setting choice in Australia as well. Not only does Gordon’s Premium Pink taste delicious, its inherent beauty when served in a cocktail makes it picture perfect for drinkers who capture their favourite Instagram moments.”

The liquid balances “the refreshing taste of Gordon’s London Dry Gin with the natural sweetness of raspberries and strawberries, a tang of redcurrant and the subtle flavour of junipers, served up in a softly pink hue that turns to blush when served up in a cocktail”.

Already available at BWS and Dan Murphy’s its Australian availability will be extended to the independents from July and 37.5 per cent ABV gin has a $48 RRP for a 700ml bottle. 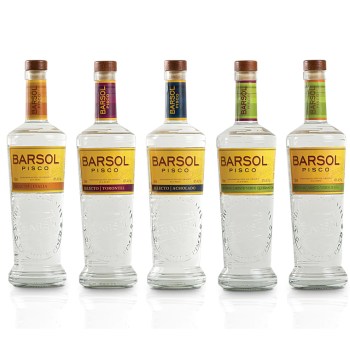 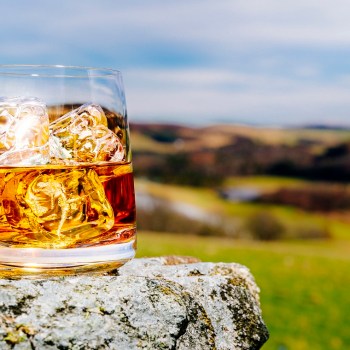 Did you know that Australia is home to over 500 gins? That’s pretty impressive, and certainly worth celebrating! The incredible passion, hard work, innovation and ingenuity that goes into craft gin in this country is... Continue reading
Sep
20
Tue
all-day Rum Punch Day
Rum Punch Day
Sep 20 all-day 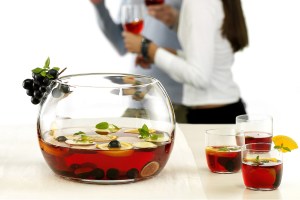 Rum punch first became popular among the British aristocracy in the 1600s, having been brought to the UK from India. It has more recently been adopted in the Caribbean, so why not enjoy a tasty... Continue reading
View Calendar
ADVERTISEMENT