The Newport Arms and Queen Victoria Hotel, which Merivale bought earlier this year, will open in the new year. The group will also unveil the J&M whisky bar, The Paddington, Chicken Shop, Fred’s, Sussex 1854 and a wine bar on King Street over the coming months.

Justin Hemmes, Merivale CEO, said: “This intense period of Merivale’s growth is such an exhilarating time for the group. It’s the excitement of diversity and a real need to feed the increasing appetites of Sydneysiders for interesting, quality and family friendly offerings that’s driving much of our evolution.”

The J&M whisky bar, located on level three of the Angel Hotel will open in October and will initially launch as a Chivas Regal showcase.

The following month will see the opening of The Paddington, formerly The Paddington Arms on Oxford Street. As well as featuring former Momofuku Seiobo chef Ben Greeno, The Paddington will also be home to an experience-led cocktail bar, led by Palmer & Co.’s Sam Egerton.

Greeno will also launch the Chicken Shop next door to The Paddington, serving take-away only rotisserie chicken, salads and sandwiches.

The Queen Victoria Hotel is Merivale’s first venture into Sydney’s inner-west and will open in January, soon followed by the Newport Arms. The first stage of the Newport’s redevelopment will see the existing sunset bar renovated as well as the addition of a new cocktail bar.

After acquiring the hotel in March, Hemmes revealed a three-year renovation schedule for the Newport Arms.

February will see the opening of Fred’s on Oxford Street and Sussex 1854 in the basement of Fred’s as well as the wine bar on King Street. That wine bar is currently home to the Work in Progress pop-up bar (pictured) and the company said it will be “transformed into a sophisticated still-to-be-named European wine bar”.

Later this month Merivale will also be unveiling a completely new look for its ivy Pool Club.

Sign up for weekly bar industry news straight to your inbox here. 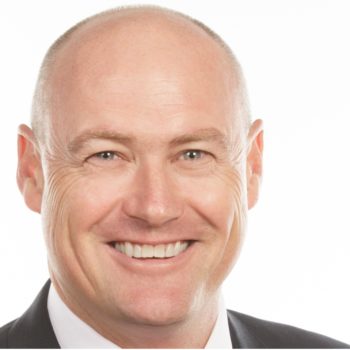