From bartender to bar owner 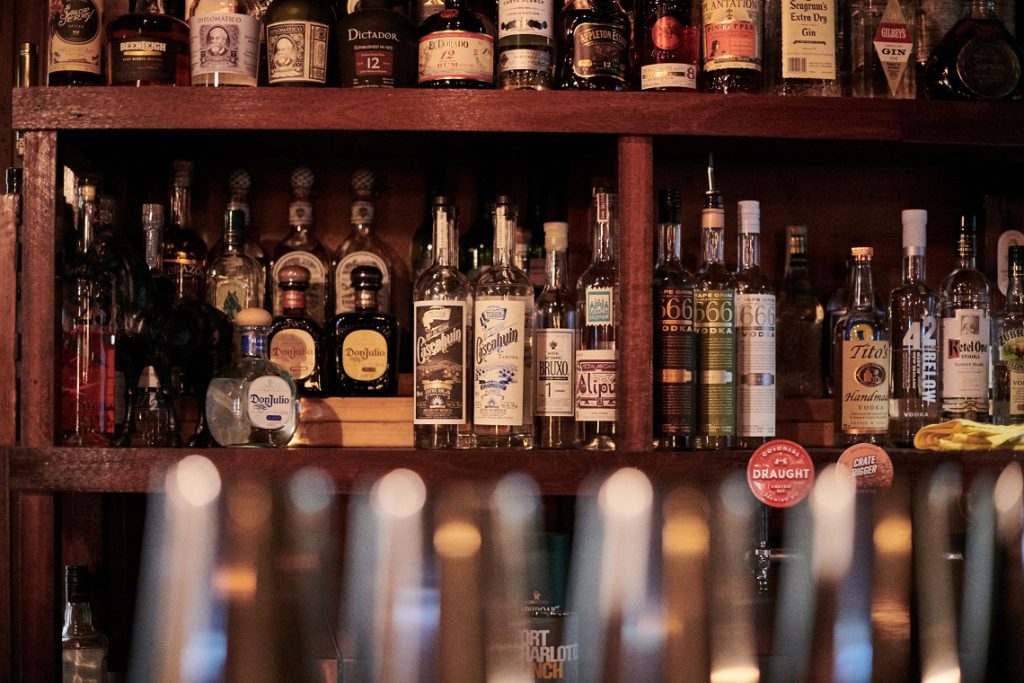 Dimitri Rtshiladze first set foot in the industry in 2006 the way many do, as a teenage glassy.

From this part time job while he was studying, Rtshiladze said: “I probably enjoyed it a little too much and then worked my way through various parts of the industry from fine wine stores to cocktail bars.”

Rtshiladze characterised his first bar as having a diverse offering with an interesting look and feel.

“It’s a little basement bar located in an old bank vault that does a bit of everything really but has a strong focus on cocktails and local booze and ingredients,” he said.

“We like to think there is something for everybody at Foxtrot so we have a pretty sizeable back bar with all spirit categories pretty well represented, four beers on tap and going on 30 in cans, and a bunch of local wines with some crowd pleasers plus a bunch of natty stuff.”

Physically, the design has been brought to life with the help of recycled materials, using repurposed jarrah and remnants of old bars to fit out the space. Tying together the venue and the drinks offering is a food menu that complements the vibe of the bar – local charcuterie, cheese, and jaffles, because as Rtshiladze puts it, “who doesn’t like stuffing your face late at night with melted cheese pressed between bread?”

Making that leap into bar ownership is something that a lot of us have thought about, to varying levels of seriousness. But of course, it takes a lot of work to actually get there, especially that first time.

Through Rtshiladze’s time in the industry, he’s become prepared for what he calls the ‘natural progression’ from bartender into being involved in the management of a business.

“I think bartenders want to be involved in cool projects and have control of the offering and it probably stems from there,” Rtshiladze said.

“I have been pretty fortunate to be around in Perth during the boom of small bars over the past 10 years and with that I have been involved with the opening processes of quite a few bars in roles ranging from bartender to venue manager which kind of prepared me for what was ahead.

“The best thing I think anyone can do to prepare for bar ownership is ask questions and wanting to be more actively involved in the operations side of the businesses you work in prior to jumping to the other side.”

Practical preparation like this is key and has seen Foxtrot Unicorn have a relatively smooth opening. Six weeks in, there’s been good feedback and repeat customers from both the trade and consumer side.

It’s not been without challenges, but each difficult experience is an opportunity for growth and learning.

Rtshiladze said: “Probably something that I learnt a while ago but has been really reinforced since opening our bar is being able to delegate and trust others.”

“I’m sure there will be plenty more to come because every day is a school day.” 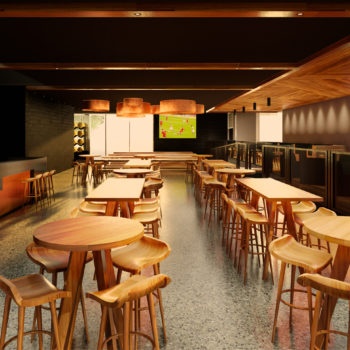