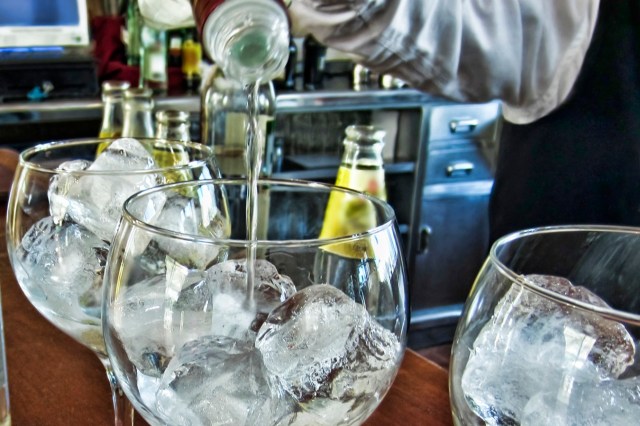 We all know that Australian gin is fabulous, but that has now been confirmed with some big wins for Australia’s gin producers at the 2021 International Wine and Spirits Competition (IWSC) in London.

Karu Distillery’s Lightning Gin was Australia’s highest scoring gin collecting a Gold Outstanding medal after being awarded 98 points. The gin was described as “an outstanding spirit with a naturally exceptional balance, complexity and power. An example that immediately sets itself apart from others in the category”.

The judges said: “Layered and compelling, juniper and spice run alongside other botanicals. Great mouthfeel with citrus at the fore and good botanical boldness. With added water, the floral parts open up a lot with waves of spice.”

The win is particularly special for Karu’s owners Nick and Ally Ayres who had to evacuate their distillery in January 2020 because of bushfires and if the pandemic wasn’t enough their distillery was completely cut off in March 2021 because of flooding.

The pair told Bars and Clubs: “After having such a time in 2019/2020 to Current with the fires, floods, pandemic, back to floods to winning Outstanding Gold followed by the trophy in IWSC 2021 feels incredible. We hold IWSC so high up as a benchmark and to actually win the trophy was a disbelief, we are still in shock (like being struck by Lightning).”

Speaking about the gin, they added: “People are pleasantly surprised by the amount of flavour Lightning gin has, given that the perception of Navy Strength spirits is one of more heat than flavour.

“Lightning Gin is our Navy Strength that boasts a broad juniper profile, which comes from the direct maceration process prior to distillation and again from vapour infusion. We describe alcohol strength like spice heat; it should have a purpose and create depth, instead of overriding your palate, thus working to also create a mouthfeel. Citrus wise, we’ve pulled the focus to profiles such as bitter, sweet and herbaceous.

“When Nick entertained the idea of adding another gin to our range, the genre of Navy Strength was a challenge that called us forward. The challenge was what botanical would provide the depth of flavour needed to compliment high ABV. When looking for this primary botanical, I came across a small plant in my Aunty’s yard  that had a familiar scent from my childhood. This scent led to us discovering the superstar botanical Rose Geranium that we use in Lightning Gin.

“This Rose Geranium was grafted from that exact plant I remembered from my childhood. A plant that’s special to me, because other species of this geranium did not contain the same fragrant aroma as this heirloom plant does.

“When the Black Summer fires loomed over the region in 2019/2020 we actually uplifted this plant and temporarily moved it to safety because if we lost that plant, we’d lose Lightning gin. That would be like losing a member of the Karu family.

And Ally said in terms of serving the gin, which is available from Nip of Courage wholesale, Kaddy, Funky Drop, Paramount and Barmania or direct, “you cannot go wrong with Lighting Gin and tonic garnished with Pineapple and Habanero; a flawless pairing. A friend of ours that is a vegan chocolatier made us a “Lightning Gin Frappe” that has held a special place on my cocktail list ever since”.

Gin Queen, Caroline Ashford, also welcomed the amazing results, telling Bars and Clubs: “This is a great result for the Australian gin industry and reflects the hard work that distillers are putting in to their products. In the early 2010’s the idea of Australia making gins that would be consumed globally seemed preposterous and yet every year Aussies increase their medal tally.

As well as Karu, the other gold medal winners were:

In the domestic battle Victoria just pipped South Australia to the post with 22 medals to SA’s 21. Next up came New South Wales with 12, followed by Western Australia with nine medals, Queensland and Tasmania with eight apiece and one for the Northern Territory.

Head to the 2021 IWSC results website for all this year’s results. 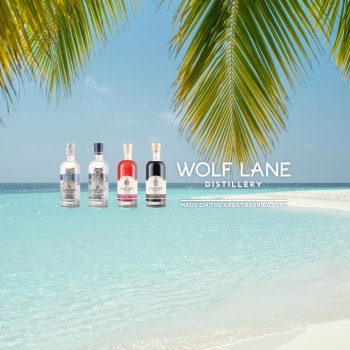 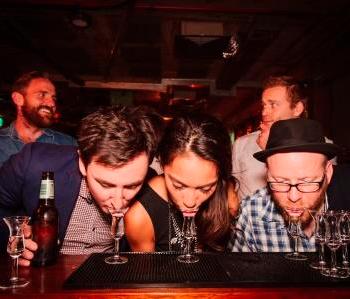 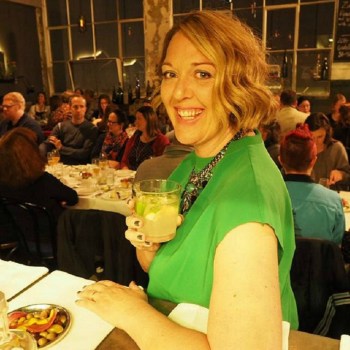