The Gospel partnering with bars to celebrate Rye July 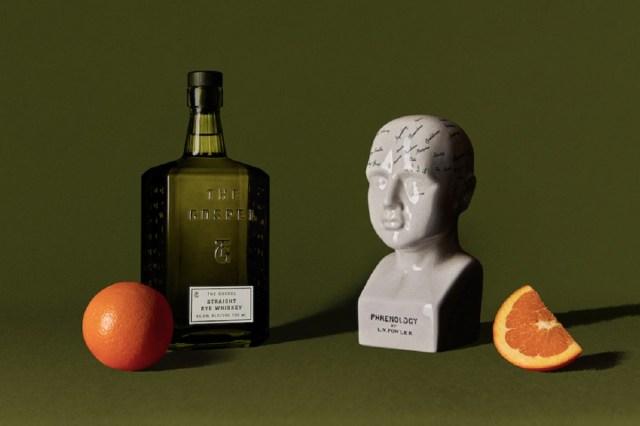 So this month is known around the traps as Dry July, there, we’ve mentioned it, now we can move on and talk about the other celebration this month and that is Rye July.

Joining the celebration this month is Australian rye whisky producer The Gospel, and the brand is partnering with venues across Australia in the aim of showcasing the versatility of the spirit, plus it is also giving away a bottle of its Solera Rye every day for the whole month of July.

“The concept behind Rye July – pre lockdowns – was we subsidise a bunch of venues, get people drinking rye whisky highballs, Old Fashioneds and the reason for it is two-fold. We’re trying to elevate rye whisky in Australia, but also trying to solidify our position as being dedicated to rye.

“We have venues across Australia, hopefully New South Wales will be able to reopen and take part, but it’s happening in Victoria and South Australia as well as Queensland, ACT and WA.

“But we’re a small company and a very small team so we just have to hustle what we can and this month is a good opportunity to do that.”

So what, according to Andrew, is that makes rye special as a whisky?

“I think it’s the bridging ground between sort of a super-sweet bourbon into the savoury side of single malts, even though some single malts can be quite sweet, and that’s because it has that spice and the grain-driven characteristic of the rye.

The spice aspect is an interesting one, because while that might people some people off, Andrew explained to Bars and Clubs, you just need to think a bit differently about the word.

“People use the word ‘spice’ and they think of chillies or black pepper, but I think it’s more like baking spice type of spice to me. Look if you’ve ever been stupid enough to chew a cinnamon stick you know there’s a spice to it.

“Rye has that kind of familiar spice, it’s not hot like chilli, but it’s the slight pepperiness of baking spices.”

As much as it is the middle ground, rye is also a notoriously difficult grain to work with and to make into whisky, so what was it that drove Andrew and fellow founder Ben Bowles, so make The Gospel a rye whisky?

“Ben and I had started Melbourne Moonshine and not long after we were thinking about ‘what whisky do we make’ and then a lot of events started happening. We visited the US and visited a whole bunch of bars and distilleries over there and rye was basically on the tip of everyone’s tongue.

“I asked a lot of bartenders ‘what’s going to be the next thing’, ‘what’s the focus’ and at that point it was all rye and mezcal. I thought, ‘well I’m buggered if I’m going to grow a whole heap of agave here’, so quickly kicked mezcal into touch.

“Plus then I started drinking Rye Old Fashioneds and really getting into a whole heap of different ryes and through that trip I drank so many more ryes than I could get in Australia, so we just thought maybe there is a bit of a consumer need for it here. As much as we make some great single malt here, we’ve always been more influenced by American-style whiskies so rye ended up as the right one for us.”

And it’s proved to be the right decision, as Andrew adds: “I am exceptionally proud of the Straight Rye that we put out because it does everything I wanted to do, in the sense that it really reflects the source of the rye grain that we use.

“It shows, in my opinion and I’m probably our biggest critic, but it shows us the real balance between curating the barrel and the raw ingredients and where it has ended up I am exceptionally happy with.”

But what does that barrel balance mean, Andrew explains: “What you have to do is balance out that spicy characteristic of the rye grain with how you choose your oak. I’ve tried some ryes from wine barrels and depending on the wine you can have too much tannin, so you’ve got dry tannin on top of dry grain and it’s too grippy in the palate. But if you put it into new American oak and then finish in a wine barrel you can complement the spirit, but you often need to have the introduction of the sweetness with the new oak.”

There is still scope for venues to get involved with The Gospel this Rye July, Andrew said the best option is to reach out to the brand’s distribution partners Vanguard Luxury Brands and enjoy some Manhattans, Highballs and Old Fashioneds.

Rye July at the below venues are unfortunately on hold due to lockdown. Please make sure you support these bars when they reopen, and order takeaway from them in the meantime: 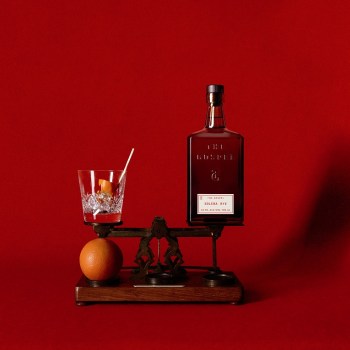 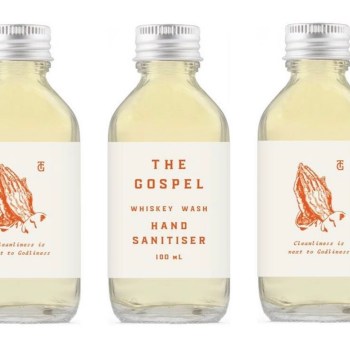 The Gospel Goodwill Program to help hospitality staff in need