Melbourne bar Beneath Driver Lane will transform into a prohibition-inspired ‘Rum Smugglers ball’ in celebration of World Rum Day, coming up on 16 August.

Making use of its semi-secretive underground alleyway location, the bar will throw a bootleg jazz and blues-fuelled event – complete with live band and an eclectic list of rum classics and twists from the prohibition era.

“The idea is to transform Beneath Driver Lane for one night into a prohibition-style rum ball – when gangsters ruled the streets and the speakeasy saloon was born,” explains owner Hamish Goonetilleke. “It should be a blast!”

Special rum cocktails will cover the breadth of the category, from Bacardi to Appleton Estate, Goslings to Nusa Cana, and Habitation Velier to Rum Diary Spiced rum – with the latter owned by Goonetilleke, and named after his other bar The Rum Diary.

There will also be a rum masterclass hosted by Rum Dairy Spiced Ambassador Daniel Monk, making the evening both entertaining and informative.

More information about the event can be found here. The Exchange to fly two bar staff to Rum Co. of Fiji distillery 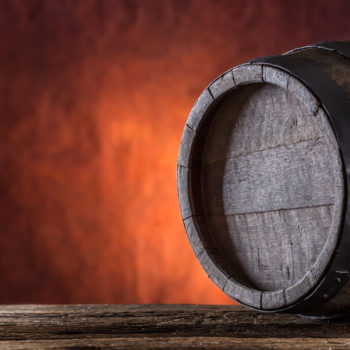