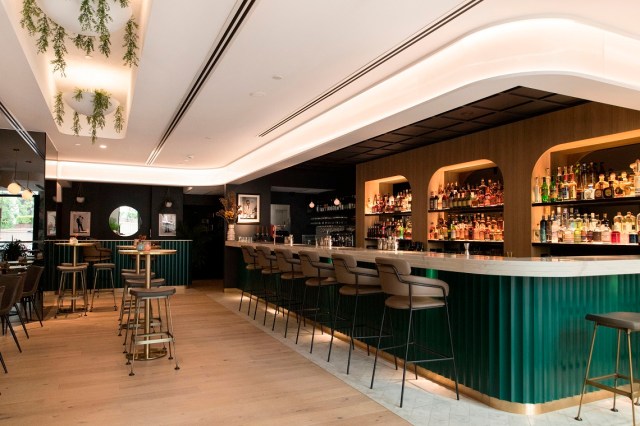 Sydney cocktail bar, Maybe Sammy, has been named as the Best International New Cocktail Bar at the 13th annual Tales of the Cocktail Spirited Awards, which were held in New Orleans last Saturday.

The award recognises “a recently opened International cocktail bar that has made an immediate impact on cocktail culture and set new high standards for the industry”. In particular the judges considered creativity, décor, service and the execution of drinks in making their decision.

Co-owned by Stefano Catino, Vince Lombardo and Andrea Gualdi, Maybe Sammy launched in January of this year in The Rocks, Sydney. Lombardo was understandably delighted with the win.

“I couldn’t be any more proud of our team,” he said. “The concept and execution of Maybe Sammy has taken a lot of hard work but it’s all been worth it.

“We knew we were creating something truly unique and we’re thrilled our peers, the industry and our customers appreciate it. It’s the icing on the cake to receive an internationally recognised award such as this.”

The awards are held by the Tales of the Cocktail Foundation, which has an ongoing commitment to “actively engage partners and participants through meaningful thought leadership to advance the global hospitality industry”.

President of the Foundation, Caroline Rosen said: “As a Foundation, we are privileged to honor this select group of national and international talent who continue to raise the bar for industry.

“The Spirited Awards represent the industry standard for excellence and the Foundation as a whole extends its congratulations to all this evening’s winners.” 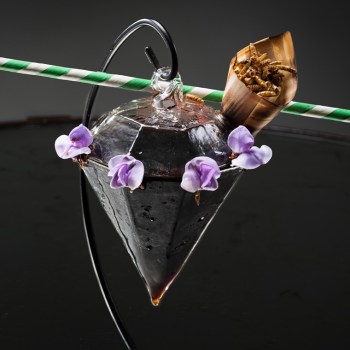 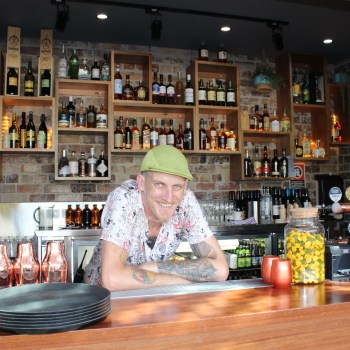