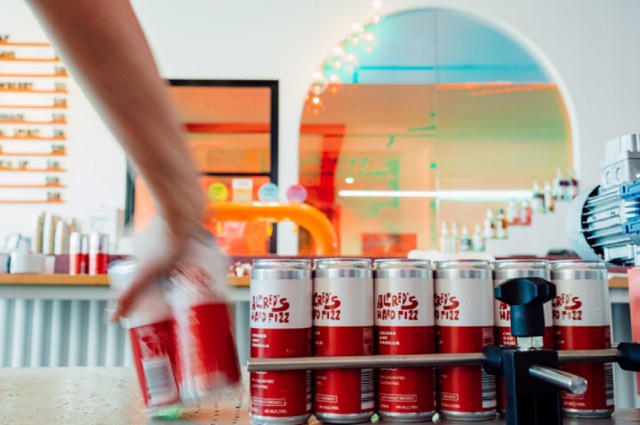 Australians are going crazy for seltzers right now, and the trend is showing no signs of slowing, so with this in mind the team behind Hard Fizz are offering venues the chance to create their own unique seltzer flavour, and branding that you can then sell.

The company will then produce as much of the bespoke flavour as the business would like, with the first client taking delivery of 4000 cans which have been filled, labelled and boxed.

Hard Fizz says this gives venues the opportunity to make their own seltzer, their own flavour and put their own stamp on this growing category. The experience involves working with the Hard Fizz head brewer to mix and match different extracts to create a bespoke flavour.

“We just thought this was a great way to connect with other businesses and let them give this seltzer gig a go,” Hard Fizz Buzz Generator, Joel Scott, said.

“The possibilities really are endless when it comes to what flavours you can come up with. Paul, our head brewer, mocks it up and puts on a lab coat for a bit of fun but you literally walk away with some real Hard Fizz that you can’t buy anywhere.”

While the first company to create its own flavour is Gold Coast fashion line, Alfred’s Apartment, which has come up with a cherry and vanilla offering, this offer is definitely something the Hard Fizz team think would work superbly for all venues.

“It’s unbelievable – it really looks and tastes like something you’d buy from a bottle shop,” Alfred’s owner Ed Hatcher says.

“It started off as a bit of a joke but here we are with our very own Alfred’s Hard Fizz and I love it. I’m tempted to drink it all myself but we’ll see who gets a can or two.”

Hard Fizz was founded on the Gold Coast in 2020 and hard seltzer is on an exponential growth rate at the moment with the global market predicted to hit $70bn by 2028. 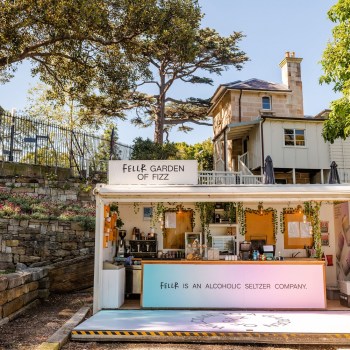 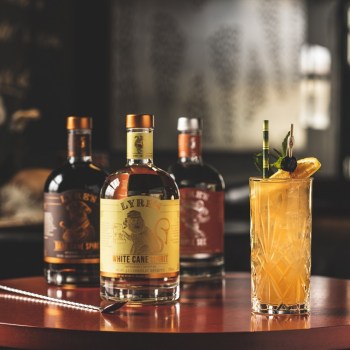 Lyre’s to build through flavour and trial 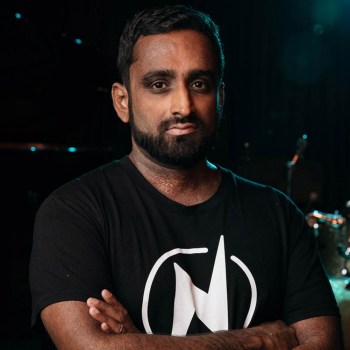