BrewDog and AVC team up for bar rollout 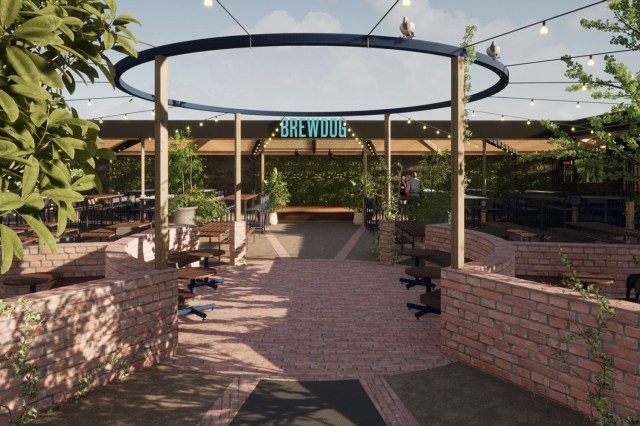 The first of these, BrewDog Pentridge, will open this year within the walls of Melbourne’s iconic Pentridge Prison with a second expected to be announced soon in Sydney.

Scottish brewer BrewDog is the world’s largest craft beer bar operator with over 102 bars across the globe, while AVC is one of Australia’s largest pub operators.

Under the franchise deal, AVC will open multiple BrewDog bars in the coming years across several cities including Melbourne, Sydney and Brisbane, with the potential for further expansion.

Paul Waterson, CEO of AVC told Bars and Clubs that BrewDog would supply beer and brewing expertise, and the venues, some featuring microbreweries, would be operated by AVC according to the BrewDog ethos and model.

“This partnership is a game-changer for the Australian hospitality industry and is an exciting new growth model for AVC,” Waterson said.

“We’re thrilled to be partnering with BrewDog. We really admire the globally-recognised brand and business they’ve built.

“It’s a great fit for us because we’re experts at delivering exceptional customer experiences at scale, and championing great food & beer in a casual, large format operation.”

BrewDog co-founder Martin Dickie said, “Australia is one of the most exciting and dynamic craft beer countries in the world. Since opening our taproom and brewery in Brisbane, we’ve been blown away by the support we’ve received from the local community.

“We’re delighted to be working with AVC, Australia’s leading pub and bar operator, to open multiple BrewDog bars in Australia.

“These beacons of beer will be a true showcase of our brand, with a focus on high-quality beer, fantastic food experiences and exceptional service. We can’t wait for this project to get underway with BrewDog Pentridge.”

BrewDog Pentridge will be located within the historic E Division building at Pentridge Prison.  The restored interiors will offer a nod to the history of the iconic site, according to AVC, while the beer garden will offer a modern and casual experience.

BrewDog Pentridge, which opens in Spring 2022, will feature an indoor dining room and lounge on the ground floor, event spaces on level one, and a large outdoor beer garden with BrewDog container bar, bookable spaces and games area.

This article was originally published on Australian Hotelier, click here to sign up to the fortnightly newsletter. 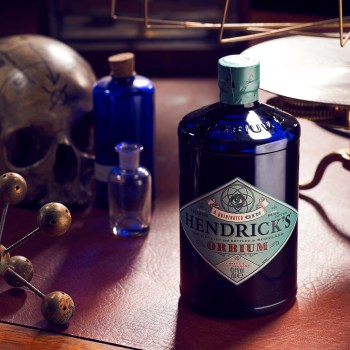 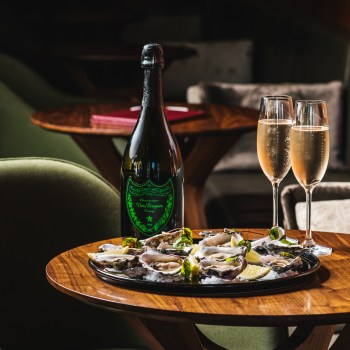