Diageo World Class Bartender of the Year is back in 2021 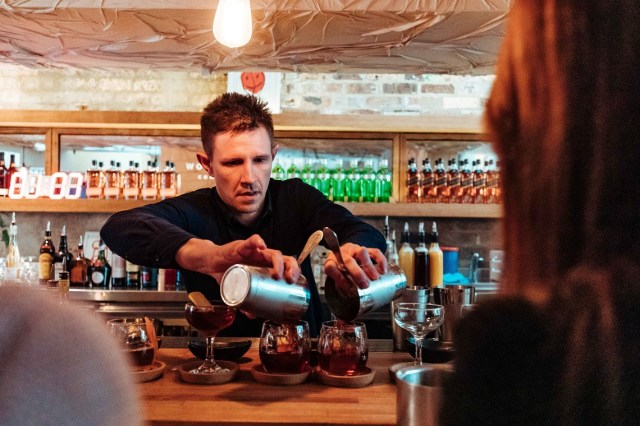 The Diageo Diageo World Class Bartender of the Year competition is returning in 2021, with the Australian competition opening on 20 January and closing on 1 February, ahead of the global final which is taking place in Madrid in July.

Sydney had been scheduled to host the competition this year, but Diageo said the move to Madrid “allows the adapted event greater flexibility to work across multiple timezones. Instead, Sydney has been confirmed as the host city for the World Class Bartender of the Year Global Finals 2022”.

The Australian competition will follow a new format for 2021, with bartenders needing to lodge their drinks via the Diageo Bar Academy portal. They will then go on to compete in a series of challenges use a range of Diageo brands including Ketel One Vodka, Tanqueray No.Ten gin, Johnnie Walker Black Label blended Scotch whisky and the Diageo Malts portfolio.

Diageo has brought together a range of people, including former World Class winners, to guide this year’s participants through the challenges. There will also be an interactive online masterclass on December 21, which will arm the bartenders with everything they need to know to enter and compete. These sessions will be recorded and available to all bartenders to view at their leisure to support their entry preparations.

Krystal Hart said: “This year, the hospitality industry has battled its greatest challenge in known history. But what has emerged from the hardship is an inspiring sense of camaraderie, community and creativity – exactly what World Class is all about.

“We’re thrilled that World Class is returning in 2021 and cannot wait to see what Australia’s inspiring and innovative cocktail leaders have in store for us. We have a feeling it’s going to be one of our most impressive competitions yet.”

To celebrate the Australian finals in April, Diageo will also host the World Class Cocktail Festival, a seven day national program of experiences that celebrate the craft of cocktail culture. The festival will culminate with the national winner being crowned at an inspiring event on 26 April in Sydney, hosted in strict accordance to COVID safety regulations. Further details will be announced in due course.

Andrea Gualdi, 2017 Australian World Class winner, said: “World Class is so much more than a title. It is a tight-knit community that encourages us to connect with, learn from and inspire each other – pushing drinks culture to the bleeding edge of innovation. No matter where you place in the competition, World Class leaves a lasting impact and helps open the doors to so many new experiences and opportunities.”

To ensure the safe running of the event, Diageo has designed a number of scenarios for the 2021 World Class Global Final, all with Madrid as the host city. This includes scenarios where bartenders compete in person, if safe and allowed, as well as partially or fully virtual scenarios with bartenders competing from their own country.

Simon Earley, Global Head of Diageo World Class, said: “2020 has been a difficult year for everybody in the drinks industry, but it’s also been a catalyst for innovation, creativity and community. We were determined to create a safe environment where we could recognise that and give people something to look forward to.

“It’s a genuine privilege for me to confirm the World Class Global Finals will take place next year. Our priority is the safety of our people and our bartenders so we’re delighted to be able to announce this unique multi-format World Class finals to safely celebrate the people taking drinks culture to new heights. Madrid is a fantastic city, full of culture and creativity and home to some of the best bars and bartenders in the world.

“The final decision on which format we’ll adopt for the World Class Finals 2021 will be decided early in the new year, based on the global situation. Whatever the scenario, we will create something special and we will showcase and celebrate the very best of cocktail culture and the bartenders who make it happen.” 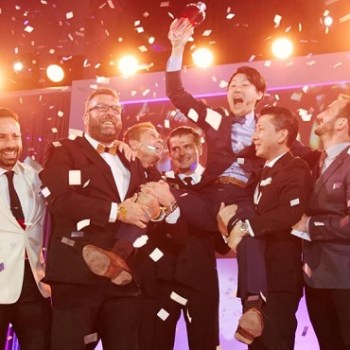 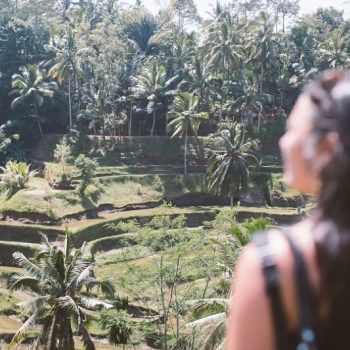 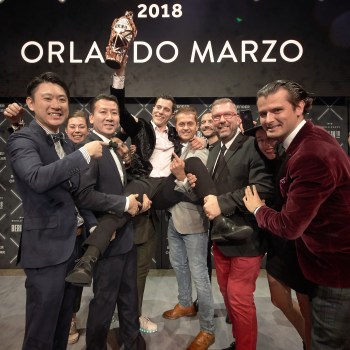