Supafish swims into centre of Melbourne 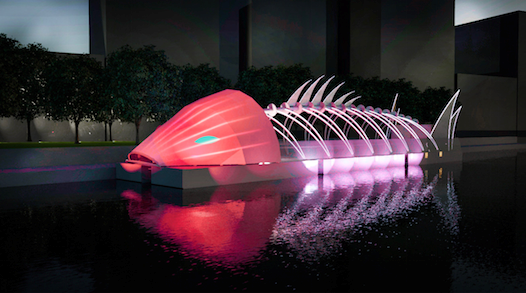 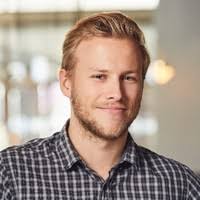 A 38-metre floating bar named ‘Supafish’ is set to swim into Melbourne this summer, settling in at Southbank on the Yarra River.

Launching at the start of December, the 300-capacity barge will be serving Mexican cuisine and slinging summer cocktails seven days a week until the end of February next year.

Supafish’s name is a nod to the pair’s other joint venture, Ponyfish Island, a similarly aquatic bar nestled under the Yarra Pedestrian Footbridge; Supafish will move in just a stone’s throw away.

“It was very important for us at Taboo to create something that would really push the envelope on what might be achievable on a pop-up as we always like to challenge ourselves when it comes to creative execution,” says co-founder Mackinnon.

Smillie, (who managed DJ commitments on top of his hospitality entrepreneurship) will curate the music himself, while the ‘neo-Tokyo’ inspired fit out – paired back with recycled materials, galvanized steel and shades of white and black – is designed to impress from every angle.

The drinks list will keep it simple, with Margaritas and Espresso Martinis available all day long; there’ll also be a ‘Supafish Kombucha Cocktail’ for patrons on a health kick, or who might be looking for a probiotic hit.

Supafish will be open from 11am-1am daily, and will also be operating on a cashless basis. It joins the recently announced return of Arbory Afloat, located only a few hundred metres upriver. 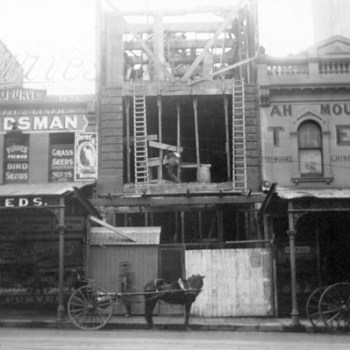 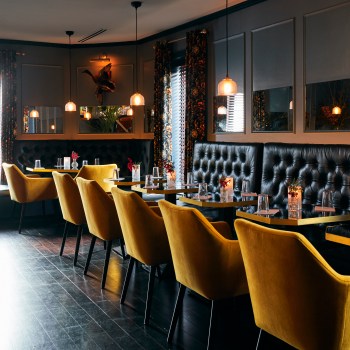 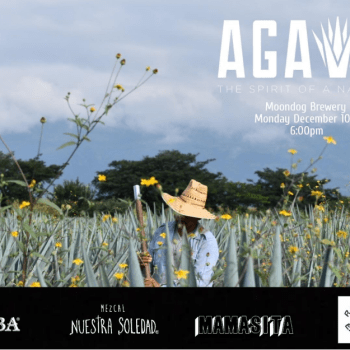