NewsCorp is reporting that Hugo’s Lounge in Kings Cross is set to reopen in February 2017, almost two years after suddenly closing.

The revived Hugo’s Lounge will be a spin-off of popular Double Bay night spot Casablanca and is apparently aiming to rejuvenate Sydney’s flagging party district.

Casablanca operator Eric Jury has told NewsCorp that he will be trialling a ‘pop-up’ bar in the Bayswater Road space and is hoping to reopen a permanent venue in August 2017.

The decision comes in the wake of the original venue being forced to closed its doors to make way for a residential redevelopment of its the Cross Street premises.

Jury has apparently begun to install sound proofing technology in the space to avoid clashing with strict noise level restrictions in the area, and says that he is glad that the lockout laws “[cleared] out some of the trash in the area” creating a “much nicer atmosphere compared to what it used to be like”.

The new operators plan on consulting with former operator Dave Evans about the venue, and are reportedly aiming to make the new version of Hugo’s Lounge a combination cocktail bar, restaurant, nightclub, and an outdoor balcony lounge area. 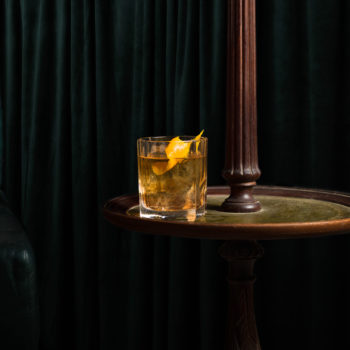