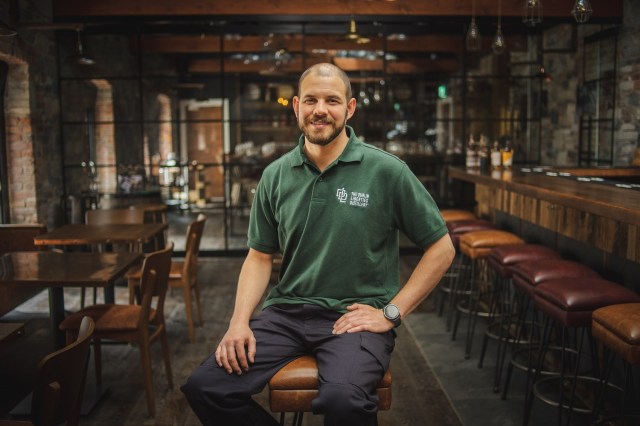 It’s not a common journey to go from bartender to distiller, but it’s one that Perth-boy James Di Guilio has successfully managed, even though he was studying motorsports when it started.

James is a distiller with The Dublin Liberties Distillery, and is working on the Dubliner Whiskey and its Honeycomb Liqueur, and while there are other exciting projects looming, and in barrel, as he told Bars and Clubs, he’s living his dream right now.

“I started bartending while I was at uni. I studied motorsports, when I was at uni. Something totally different to what I’m doing now. But I fell in love with the bars. I fell in love with bartending and then that scene. I worked in the industry for almost 10 years in the bar scene and then  moved over here, and was in a bar for two years, and then had the opportunity to get into the DLD, thanks to the Master Distiller at the time, Darrell, and John Parker who’s the distillery manager.

“I completed my distilling course through the Institute for Brewing and Distilling. It’s an online course, recognised worldwide and I completed the course and now here, which is really good. It’s good for me to make a step from bartending to distilling because I was told it would never happened.”

And while it it’s not a common step James said it was something he always wanted to do.

“I had an interest in spirits while I was in the bar, my old man used to make wine and that got me interested in alcohol and really prompted the move over here.”

James started working at DLD in February last year, and is now part of a team of six working 24-hour a day, six days a week distilling spirits, and it’s the hands-on distillation side of things that James says he enjoys most about his job.

“We get to do everything from the start to, well not so much finish but once we see a tanker of new-make spirit gone that’s pretty much our job done. The rest is up to the next three years. So, I’m enjoying the side of producing new-make and seeing it going from pretty much from grain, to beer, to a distillate, which is quite nice. We triple distill and solely produce single malt at the distillery here.”

One of the products coming out of DLD at the moment is the Dubliner Honeycomb Liqueur, and James says he thinks this is something that Australian bartenders will enjoy working with.

“The honeycomb liqueur is an interesting entry-level whiskey but coming at it as a bartender, it works really well in cocktails, as a sweetener. You don’t have to add sugars and other liqueurs to it to make it work, which is great.

The Dubliner is another great entry level whiskey. You can sip it, drink that neat if you like, personally I recommend with dry and lime, it’s simple but it really works.”

There is no doubting Irish Whiskey is growing in popularity, and while obviously the growing number of distilleries in Ireland helps that, James has another theory on why Irish is so popular.

“I think it actually comes down to Ireland’s biggest export, and that’s the people themselves. The Irish people are all over the world, their heritage stems back hundreds of years. From before the famine here, to now that the Irish have pretty much all travellers they travel around the globe and relocate.

“And I think it’s a way for them to bring it back home, but it’s also an approachable whiskey. For me, I find Irish Whiskey a lot smoother and lighter, a lot more palatable than something like Scotch, which can be quite harsh in certain aspects, but Irish single malt is much smoother.”

And as for what’s coming next from DLD, they distillery is working with a couple of local brewers to create some beer-barrel-aged whiskey, and James told Bars and Clubs: “We got a fair few Sherry casks down in the warehouse now, and we’ve got some French casks that are really nice, so it’s fair to say I’m very excited about what’s coming in the future.”

Well if you’re living your dream, why wouldn’t you be excited. 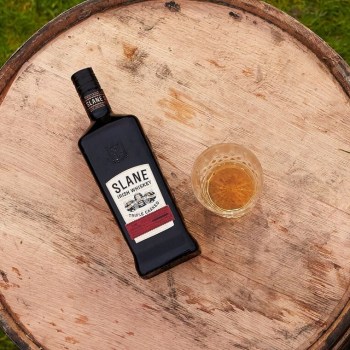 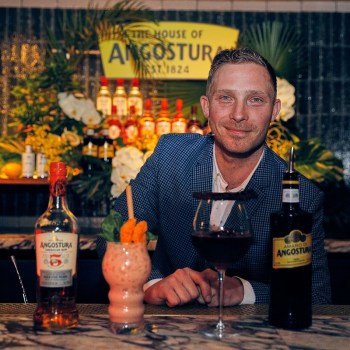 From Hobart to Trinidad thanks to Angostura