In its first major push outside of the US, Portland-based Westward American Single Malt Whiskey has expanded into the Australian market.

A growing category, American single malts grew 131% from 2014-2017, according to statistics from IWSR. Founder of Westward Christian Krogstad, however, was well ahead of the curve – and began distilling single malt whiskey when he founded House Spirits Distillery nearly 15 years ago.

In 2015, under the direction of CEO and co-owner Thomas Mooney, Westward became the largest independent distiller of American single malt when it built its current Portland, Oregon distillery.

In September 2019, the company also announced a strategic investment from Diageo via Distill Ventures, the spirits company’s craft spirits accelerator. The investment will see production increase at Westward by 40 percent in 2019 alone.

Westward American Single Malt Whiskey (45% ABV) is known for its robust and fruity aroma, that also displays vanilla and brown sugar notes. On the palate, there’s spice, lush fruit and sweet malt – and a finish of tobacco, dark chocolate, leather and a lingering oak sweetness.

In the past year, Westward has picked up a Gold medal at the San Francisco World Spirits Competition, received high praise from Whiskey Advocate, earned a 94-point rating from Wine Enthusiast and a 93-point/Excellent rating at the Ultimate Spirits Challenge.

“The demand for American whiskey in Australia, much like the broader global demand, creates a major opportunity for Westward American Single Malt, a truly grain-to-glass American whiskey that embraces the spirit of our home in the Pacific Northwest,” said Westward CEO and co-owner Thomas Mooney.

Along with Canada and the UK, Australia is one of the top-three markets for American whiskey and US spirits exports more widely. According to the Distilled Spirits Council of the US, exports to Australia have grown by 64 percent in the last decade.

“Westward brings a style that is both familiar and revolutionary to whiskey enthusiasts in Australia, a market we consider to be a thought-leader within the global craft whiskey community; the product is distilled from malted barley, paying homage to the whiskey distilling techniques from our single malt-producing friends in both Scotland and Japan, and then aged for several years in new American oak casks, in the tradition of bourbon,” Mooney adds.

“Equally as important: Westward is whiskey that is inspired by American craft beer culture, and we’re excited to introduce it to a market that celebrates and enjoys great beer as much as we do back home.”

Westward makes its Australian debut via an exclusive partnership with Baranows Emporium, a premium spirits distributor that has been behind the rollout of brands including Diplomatico rum, Monkey 47 gin (prior to the Pernod-Ricard takeover), and Tapatio tequila.

In Sydney, Westward is already being served at Mjolner, Baxter Inn, The Doss House, Grain Bar and Archie Rose; in Melbourne, Whiskey & Alement, Beneath Driver Lane and Boilermaker House have taken the whiskey on board. 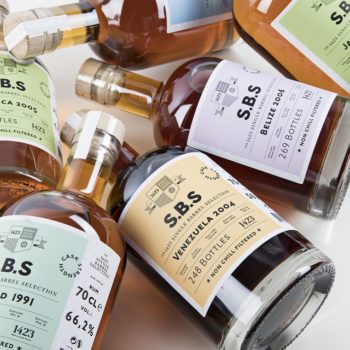 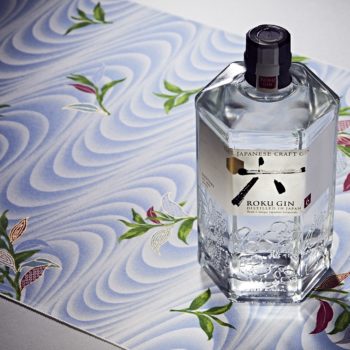