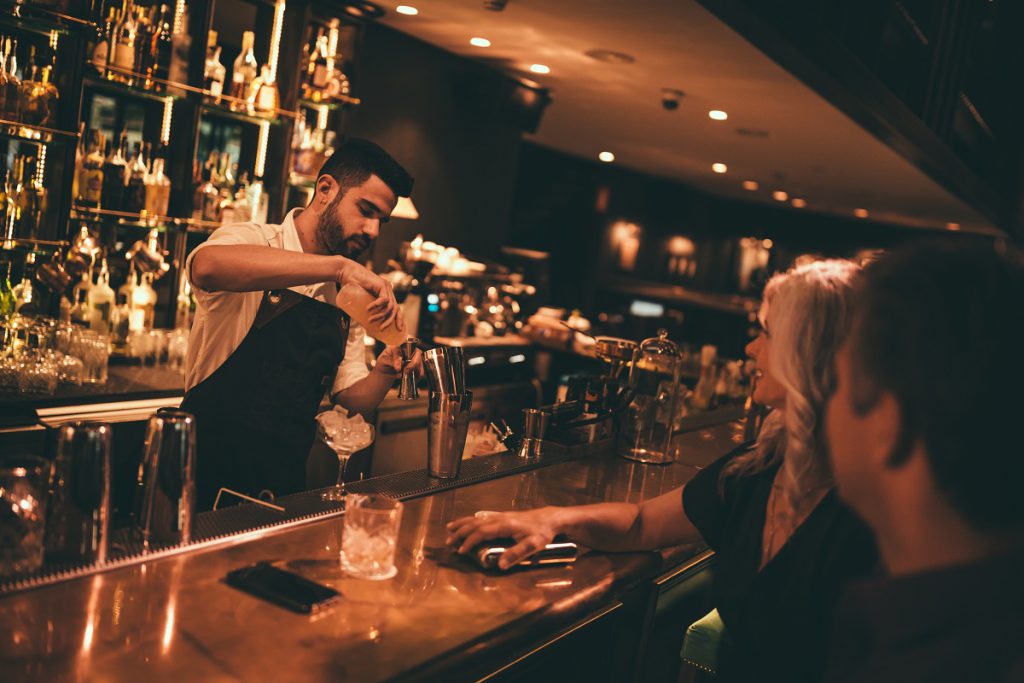 Australia’s consumption of spirits increased last year, bucking a recent downward trend and highlighting that consumers are engaging with the increased quality of spirits and cocktail bars now available to them.

The data comes from the Australian Bureau of Statistics and shows that while spirits increased other categories either held steady or fell slightly.

It’s interesting to get into this a bit more and think about some of the different factors behind these numbers, what’s driving those and why the consumer is behaving the way it is.

“The small rise in consumption of spirits reflects the growing number of boutique distilleries and cocktail bars which has led to increased choices for consumers.  There has been significant innovation in this area in the last couple of years,” says ABA CEO Andrew Wilsmore.

“It’s really important that we understand the bigger picture at play here” he adds. “The data still shows a long-term decline in consumption which means the vast majority of Australians are enjoying alcohol responsibly and in moderation.”

Some mainstream media has sensationalised the news, saying that “Instagrammable” drinks are “to blame” for this increase. But as consumers understand alcohol consumption more and know that one shot of spirit is one standard drink there is a lot more going on here. How many standard drinks are in that schooner of craft beer or that glass of wine? It’s often guess work. So education matters more than social media.

Also consumers who are counting calories are increasingly drawn to drinks like gin and soda, especially as the quality of Australian craft products is now so high.

Wilsmore adds: “Australians are increasingly taking control of their own health and well-being and these statistics show that Australians can be trusted to do the right thing when it comes to moderate and responsible drinking.”

Robert Long, ABS acting Director of Health Statistics, said: “In 2017-18, the total alcohol consumed in Australia was equivalent to 9.51 litres for every person in Australia aged 15 years and over, similar to the 9.48 litres in 2016-17.

“In average daily consumption, this equates to 2.08 standard drinks per person and is unchanged from 2016-17.

As this takes into account alcohol consumption across the whole country, Wilsmore says there is more to think about than the basic measure of per capita consumption.

“While the mix of what people are drinking is changing, overall, we know from the Australian Institute of Health and Welfare that drinking at harmful levels and underage drinking is at record lows, and those statistics are more insightful than per capita figures,” he said.

“A significant cultural shift has taken place, with the largest decline in figures coming from young people aged 18-24, who are drinking far less than any generation before them.”

As long as there is a responsible relationship with alcohol the fact that consumers are engaging with Australian products and choosing quality over quantity and enjoying a more civilised drinking experience in great bars has to be welcomed.