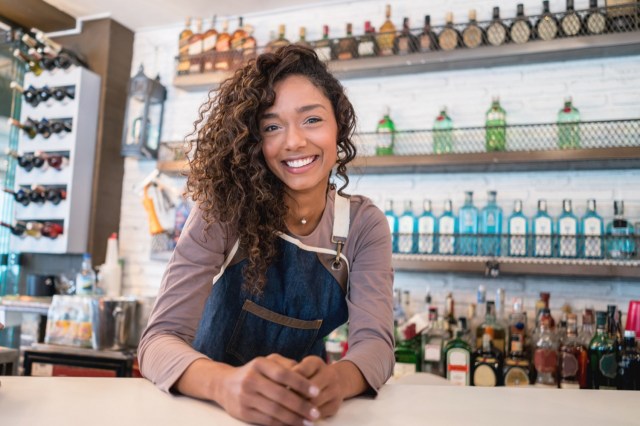 Research conducted by ServiceNow, has found the food and beverage sector is one of the best for customer service in Australia – but we all knew that didn’t we?

In a survey of more than 1000 Australians, digital workflow company ServiceNow found that 14 per cent of responders ranked the food and beverage sector as having the best customer service.

This response put the food and drinks business on a par with the healthcare services industry for positive customer service experience, and behind the supermarket sector (with 25 per cent of survey responders ranking this industry as best).

Nevertheless, Eric Swift, Vice President and Managing Director of ServiceNow ANZ, believes there is room for improvement in every sector.

“Speed, delivery and clarity could all be drastically improved if companies adopted the right technology to better connect different teams and departments to provide a more streamlined and simpler service,” Swift said.

As for what makes a good customer service experience, survey respondents are divided. Older generations said that speaking to someone based in Australia was important, with Baby Boomers and Gen Xers agreeing at a rate of 75 and 54 per cent respectively.

Younger generations are less likely to be concerned with geographic location, as only 24 per cent of Millennials, and 16 per cent of Gen Z believe that speaking to someone in Australia is important.

More than a third of respondents (35 per cent) felt that customer service teams were understaffed, while 33 per cent believe that they do not have the authority to resolve issues.

In total, ServiceNow found that Australians spend more than 89.5 million hours a year ‘on hold’ to customer service teams each year. 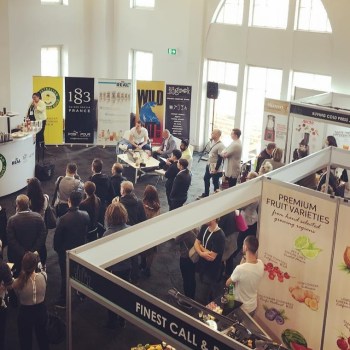 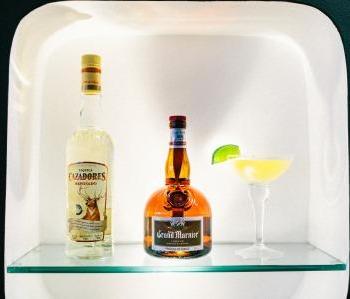