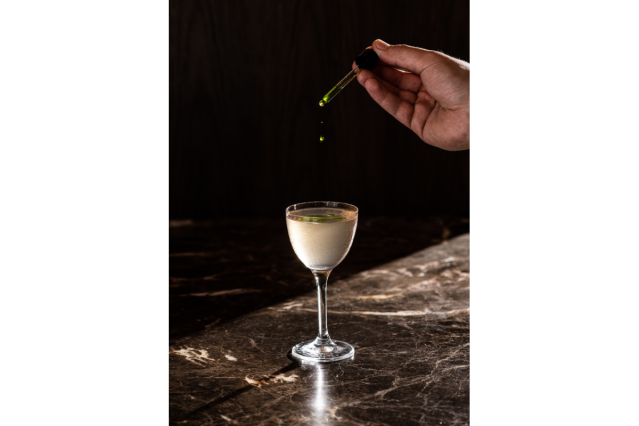 This twist on the Martini was created by The Rover’s Alex Gondzioulis.

“The idea behind the drink was to create something bright, herbaceous and fresh,” Alex says.

“Something that would pair really well with our rotating oyster offering.”

This is a drink that illustrates the know-how of the bar team at Liquor and Larder’s The Rover, located in Surry Hills.

“We use a couple of techniques to achieve this [flavour profile], namely agar clarification and fat washing,” says Alex.

“Fat washing is a fairly simple process, where we combine fat (in this case, high quality olive oil) with Tanqueray gin, cook it sous vide for an hour, freeze and filter it.”

“The resulting spirit has a richer body and texture, and takes on a lot of the flavour notes of the olive oil.”

“The second technique we use to clarify watermelon juice,” explains Alex.”

“We juice watermelon fresh, and dissolve Agar Agar into it, and allow it to half set, not unlike a jelly would. This almost-set-jelly is passed through oil filters, allowing the watermelon juice to pass through without any colour or cloudiness, but still tonnes of watermelon flavour.”

“This is combined with sugar and citric acid, so it simultaneously gives the cocktail both sweetness and acidity.”

“It all sounds and reads like a lot, but the drink at the end of the day is delicious, and ridiculously sessionable.”

The Rover is found at 75 Campbell Street, Surry Hills, NSW, and will reopen in mid-March. 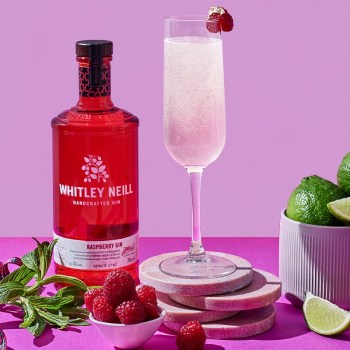 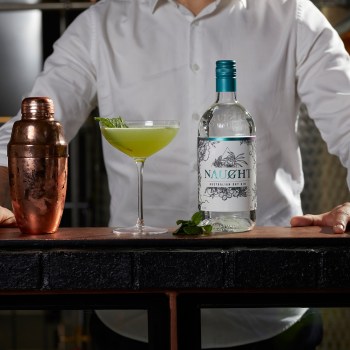 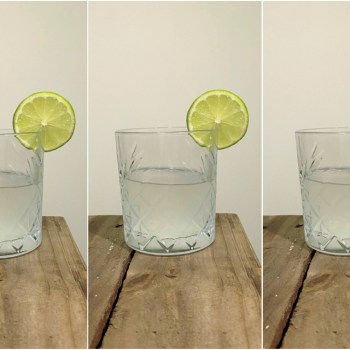