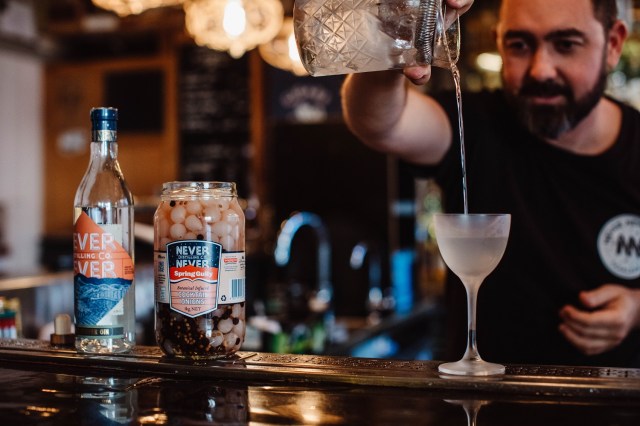 Bartenders across Australia and at every level of experience are invited to once again Step into the Never Never, with the inclusive competition from Never Never Distilling Co.

Back for its second year, Step into the Never Never is a competition that is open to bartenders of every skill set from across Australia, and everyone is encouraged to enter, regardless of how much experience they have behind the bar – as Co-Founder and Brand Director Sean Baxter explains.

“I’ve always loved cocktail competitions,” says Sean. “The good ones were always a heap of fun and gave me confidence to pursue a career in the industry.

“I don’t think they are supposed to be things that become really stressful or are specifically targeted at the world’s best bartenders or expensive to enter, or absorb countless hours of time and energy.

“Not every business can support that.”

He adds: “As soon as I became a co-founder in a spirit business, I wanted to create something that backed bartenders of every level to get involved, especially given how challenging it has been in the last for our industry in the last few years.”

Sean explains what the competition is about: “We’ve tried to create a competition that still rewards and celebrates creativity, but not at the expense of simple, well-made drinks.

“The gin and tonic and the three-ingredient cocktail are some of the most common gin cocktails requested in venues and also the most delicious, so we wanted to create a cocktail competition that focuses on these two drinks in particular.

“Most bartenders have a few tasty variations of these gin classics in their repertoire, this is a chance to see if they are good enough to win you a great prize and join us for three days in South Australia.”

And it’s a prize worth winning: One winner from each participating region will be flown down to South Australia from anywhere in the country to partake in a three-day Bartender Challenge during the Adelaide Fringe Festival that includes amazing food and cocktail experiences.

“It can be an insert, a chalkboard, a projection, a pinboard, a holograph, a tattoo, although I’m not sure how your mum would feel about that one,” says Sean.

“It can even be written on the back of a coaster, whatever you feel works for your venue, just make sure it works as a menu and is live from May 9, 2022.”

“It’s not something that is going to work for every bar and restaurant, we’re aware of that, but hopefully this gives opportunities to other bartenders and venues that might not always be up for the often-lengthy challenge of the big global competitions.

“We’ve built the competition to be as inclusive as possible, attracting bartenders from all walks of life, as long as you’re motivated by putting as much flavour in the glass as possible, we want your entries.”

“Ultimately these are drinks that bartenders should be familiar with, that would regularly feature on menus all over the country,” says Sean, “this is an opportunity to show us your creativity to win a chance to spend a few days with us.”

Winning venues will also win a case of Triple Juniper Gin or Ginache for giving up their bartender for several days if they are successful in making their way to South Australia to partake in the national prize.

For more information head to the Step Into the Never Never cocktail competition website. 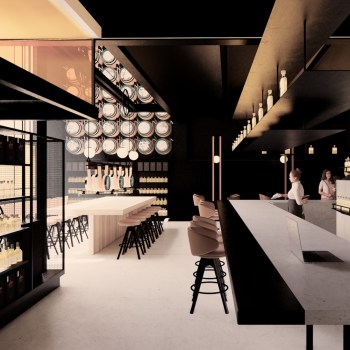 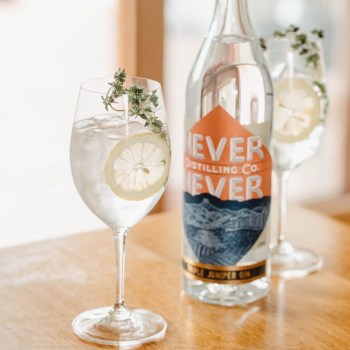 Step into the Never Never with new cocktail competition