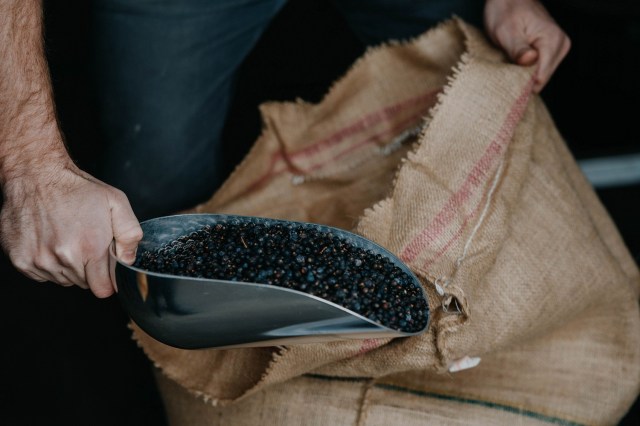 The ongoing global juniper shortage has entered a new phase, as South Australian distillery Never Never Distilling Co. is reprimanded by the European Commodities Union for aggressive juniper use.

Since being recognised several years ago, the continued decline of the European juniper crop has been a worrying development for all gin producers across the world. Europe supplies over 90% of the world’s juniper to gin distillers.

Up until this point it was the multinationals that were the main users of juniper, but it seems now that one of the key consumers is the booming Australian gin industry, in particular a small-scale Australian producer, Never Never Distilling Co.

All of Never Never’s gins use extremely high levels of juniper as a key bontanical. Juniper Freak Gin, one of Never Never‘s vintage releases, has been discovered to use 50 times more juniper than regular gin. Added to this, Juniper Freak’s production has escalated over 6500 per cent in three years.

Even for a small operation, that’s a lot of berries.

Leader of the European Commodities Union Lars Van Syke believes it’s smaller brands such as Never Never that are the growing cause of a global problem.

“It’s really only been in the last 5 to 6 years that we have seen such extreme pressure on supply,” Mr Van Syke says.

“This correlates with an explosion of small producers all around the world but in particular producers who focus on using more juniper than is traditionally required.

“Most producers tend to only use a little bit, and then add more of the other stuff, like rhubarb or ginger or rose petal to make the gin flavour.

“For whatever reason, Never Never uses more juniper than most of the other gins on the market put together and it’s a major drain on our juniper resources,” Mr Van Syke says.

He concludes that “drastic changes need to happen” before gin as we know it will no longer feature juniper at all.

Sean Baxter, Co-Founder and Brand Director at Never Never Distilling Co. said: “I’m not going to come out and suggest that there isn’t a large amount of juniper used in our production process, I mean, we call it out on the label.”

Every Juniper Freak Gin bottle comes with a warning that the product contains “more juniper than 18th Century London” and also recommends the drinker to drink responsibly and not to “be a dick”.

“The European Commodities Union should pay close attention to that last recommendation,” Baxter says. “It also says we’re not here to fuck spiders which I guess can also mean using a tonne of juniper, quite literally.”

This is all coming in the wake of the 2020 Juniper Freak vintage release, set to happen in late March, with over 15,000 bottles hitting the shelves in the coming weeks. This year’s ‘Freak’ is said to contain some of the most prolific use of the juniper berry to date, a stat which is sure to inflame international tensions even more.

The shortages will be further compounded by the existing delivery delays caused by the Suez Canal blockage. 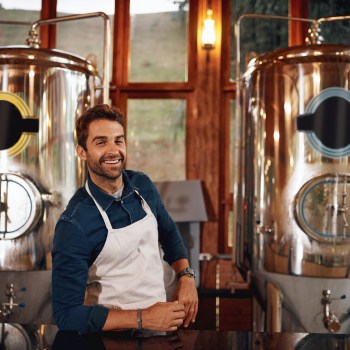 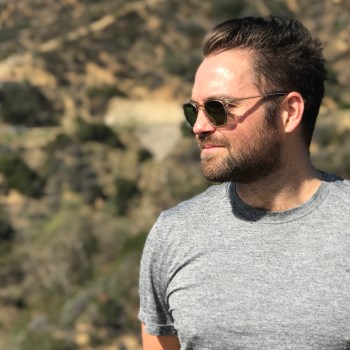 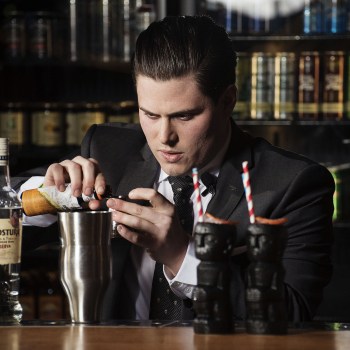