The date to get entries in for the Pisco Aperitivo Cocktail Competition for 2022 has been extended to Sunday, 27 February at 11.59pm AEDT.

The competition from Promperú, the Commission for the Promotion of Peruvian Exports and Tourism, invites bartenders from Australia and New Zealand to create an aperitivo cocktail using Picso, the traditional Peruvian spirit, as the base and then drawing inspiration from the aperitivo ritual.

“We’ve already received a terrific response from bartenders across both nations with very exciting
aperitivo-inspired cocktail creations. We hope this additional submission time will inspire bartenders to
get the creative juices flowing and crafting a delicious Pisco cocktail worthy of an aperitivo afternoon.

“We have been wildly impressed by the innovation and creativity shown by Australian bartenders in using Pisco from Peru to craft a range of original cocktails, and we’re excited to be extending this competition for the first time to New Zealand bartenders this year.

“Aperitivo is a cultural phenomenon producing a huge array of delicious cocktails to enjoy after work or before dinner with friends in a super casual setting. Pisco, the spirit of Peru, fits perfectly into this space and we can’t wait to see how bartenders across Australia and New Zealand give aperitivo a Peruvian twist.”

“This is one heck of an exciting proposition using a unique spirit that finds itself woefully underrepresented in Australia and misplaced in rafts of boring cocktails,” Bennie said.

“Here we have an opportunity to reframe the conversation around Pisco, splash it around in technicolour and generally have a better look at what versatility and personality can come about from ‘working’ with it. Last year’s competition was compelling and delicious (and fun), here’s to this year’s breaking new ground again.”

Entries are now open for the Pisco Aperitivo Cocktail Competition and close on 27 February at 11:59PM AEDT.

To enter, bartenders based in Australia and New Zealand must submit an original cocktail recipe, via the competition website, inspired by a classic aperitivo cocktail using one of a number of premium Piscos available, including Barsol, Pucara, Del Parral, De Carral, Queirolo, and Tabernero. Entrants must also submit an image of their finished creation along with a 60-second video of them creating the cocktail and talking about the inspiration behind the recipe. 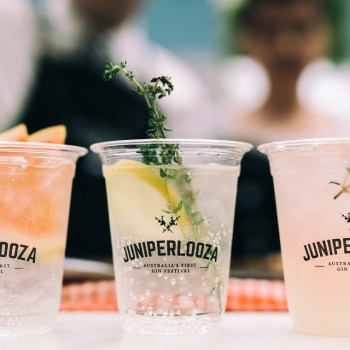 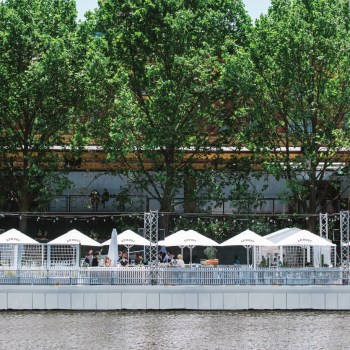