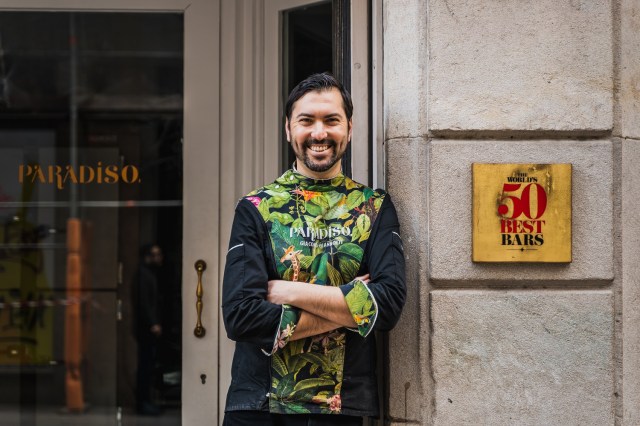 Giacomo Giannotti, the owner of Barcelona bar Paradiso currently ranked third by The World’s 50 Best Bars, is embarking on a tour of Southeast Asia and Australia, which will see him takeover bars in Sydney and Brisbane.

The tour sees Giacomo takeover the W Brisbane until 15 May, before heading to Sydney on 16 and 17 May for a masterclass at Dean & Nancy on 22, followed by a takeover of Maybe Sammy.

Giacomo discovered a passion for the bar and mixology while studying at the Hotellerie school, he then embarked on four years refining his bar techniques before he opened Paradiso in 2015. The speakeasy-style cocktail bar combines tradition with modernity in a young and fun atmosphere.

Giacomo has also gained a number of personal awards, winning World Class in 2014 and being named Best Barman of Spain in 2017 and The Best Italian Bartender Abroad in 2019.

In 2020 he opened Galileo, his second cocktail bar in Barcelona. Galileo is described as “a cocktail bistro with an industrial-chic design that offers a modern reinterpretation of the Italian aperitif, offering a menu of innovative signature cocktails and tapas with traditional flavours of Italian cuisine signed by chef Gabriele Milani. A place with a perfect Italian-Spanish soul, an elegant service, and a caring staff”.

All events are open for everyone to attend. 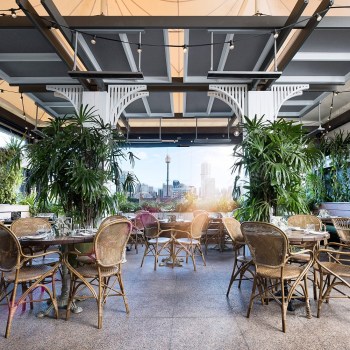 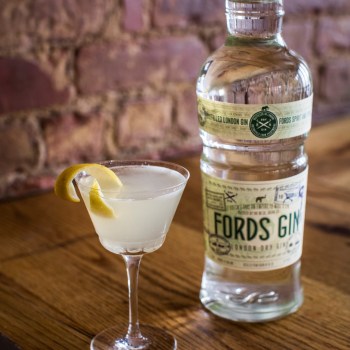 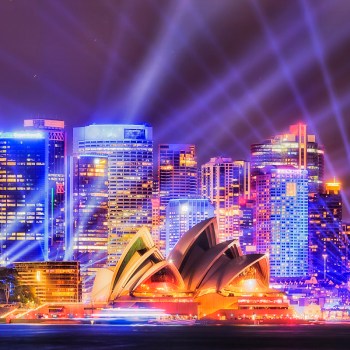