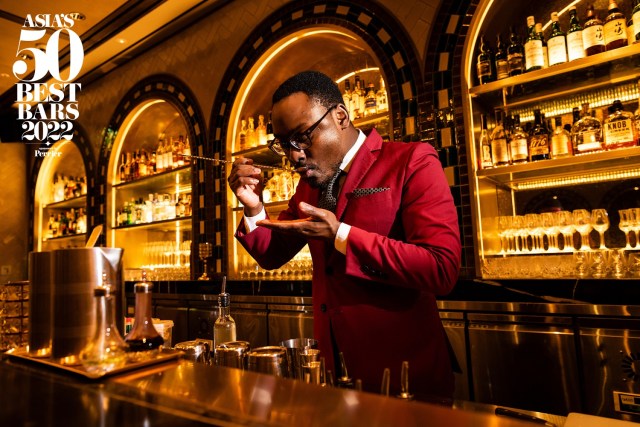 Keith Motsi, Head Bartender at Charles H, at the Four Seasons Seoul has been named the winner of the Altos Bartenders’ Bartender Award 2022.

The award recognises a personality who has made a significant impact on Asia’s bar sector over the voting period and recognises their commitment to the bar community over the past 18 months and is the only peer-judged award in the Asia’s 50 Best Bars programme. The Altos Bartenders’ Bartender Award is collectively voted for by the bartenders of those establishments on the 2022 list.

On winning the award, Keith said: “I am extremely honoured and humbled to be recognised by my peers for whom I have the utmost respect. It is doubly special to be recognised for doing something that I love.

“For me, hospitality and being hospitable is not just a career, but also a state of mind. The magic of the bar industry is our ability to create genuine memories for our guests, and that is what drives me day in and day out.

“The biggest thank you goes to my team here in Seoul who make me look better than I am – I would not be here without every single one of them.”

Keith was born in Zimbabwe and raised in the UK and has travelled the world as a bartender. He began his career as a barback at Jake’s Bar & Grill in Leeds, UK, a high-volume cocktail bar with a fast-paced environment, before moving to London in 2014, where he served as the Head Bartender at members’ club Soho House.

Prior to Charles H, he was Head Bartender at Four Seasons Hotel Beijing, where he helped with the opening of EQUIS, a glamorous social lounge at the hotel comprising five different bars. During his time in Asia, Keith has achieved many accolades, witnessed the transformation of the South Korean cocktail scene, and has led the Charles H team to the title of The Best Bar in Korea for the past three Asia’s Best 50 Bars.

The seventh edition of Asia’s 50 Best Bars, sponsored by Perrier, will be announced on 28 April. The live ceremony and countdown of the list will begin at 7.30pm local time in Bangkok (10.30pm AEST, 8.30pm AWST), culminating with the announcement of The Best Bar in Asia, sponsored by Perrier.

Bar and cocktail enthusiasts the world over are invited to join those attending live in a digital countdown of the list of Asia’s 50 Best Bars 2022, through The World’s 50 Best Bars Facebook page and 50 Best Bars TV YouTube channel. 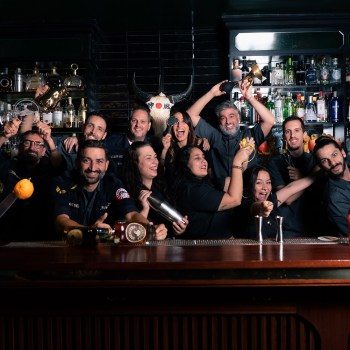 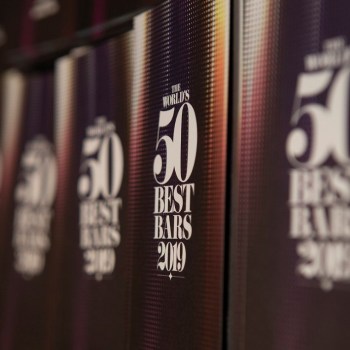 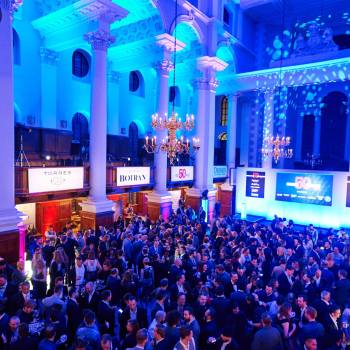