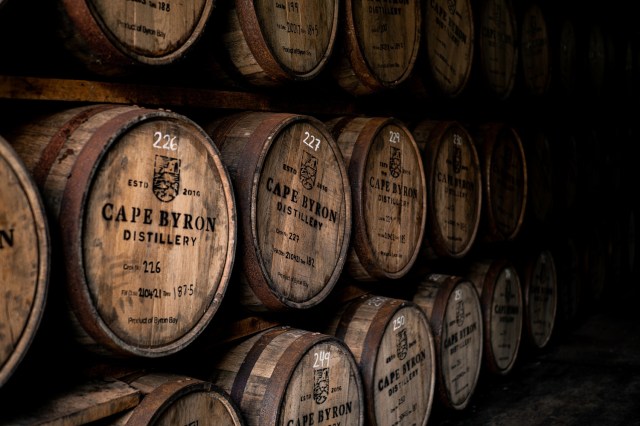 Cape Byron Distillery is preparing to release its first single malt whisky and will be marking the launch with a series of tastings and masterclasses for the drinks trade.

Co-founder Jim McEwan, along with Co-founder & Distiller Eddie Brook will be hosting launch events in various locations in Brisbane, Melbourne and Sydney over August and September. The trade launch events are exclusively by invitation only, so you need to contact your local Brookie’s Gin/Cape Byron Sales Manager to secure your seat.

“We’re so excited to finally share Cape Byron Single Malt Whisky with Australian whisky fans and the drinks industry to showcase the range in an intimate setting,” Eddie said.

“Jim is such an inspiring figure in our industry. For Jim to be able to share not only the story of our distilling journey, but his wealth of knowledge, is something unmissable for the bartender community”.

Jim is a world-renowned Master Distiller who has inspired generations of whisky distillers, blenders and fans through his tenures with Scotland’s Islay distilleries Bowmore, Bruichladdich, Ardnahoe and now Australian distillery Cape Byron in the hinterland of Byron Bay. He has also played a pivotal role in the creation of the Cape Byron Single Malt with his wealth of experience evident in this intriguing new Australian whisky from where the rainforest meets the sea.

After enjoying a Brookie’s G&T on arrival at the trade events, guests will enjoy four releases from the distillery including: Cape Byron ‘The Original’ Single Malt Whisky and the ‘Chardonnay Cask’ Single Malt Whisky, an exclusive limited release. 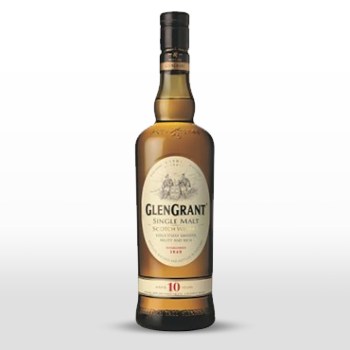 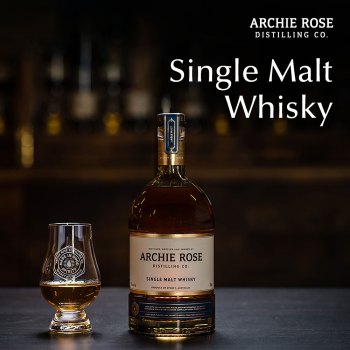 Single Malt Whisky is back in time for International Whisky Day! 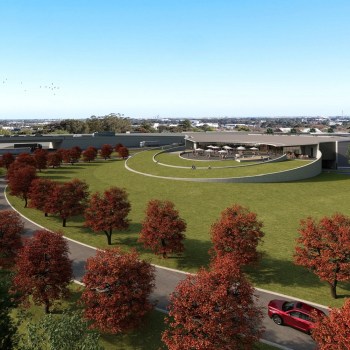 Coopers to move into whisky