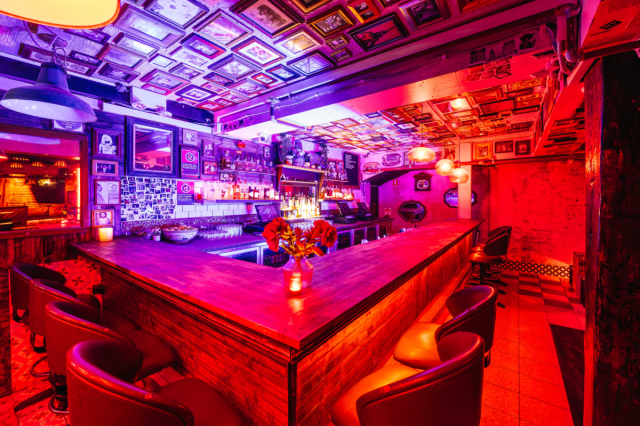 After 25 years of operating, iconic Darlinghurst venue Club 77 is relaunching as a nightclub-dive-bar hybrid on Thursday, May 12.

Dane Gorrel is a 15 years’ veteran of the hospitality industry, who cut his teeth during the mid-noughties heyday of King Cross’s nightlife.

“I worked for a whole bunch of venues – Piano Room, Trademark, LadyLux and Yu,” Dane says.

After a stint working with legendary Sydney nightlife figures such as Jaime Wirth (also known as Jaime Doom, one of the DJs that spearheaded the Bang Gang music collective) and Rennie Pillay to establish the Drink ‘n’ Dine group, Dane left for Europe and eventually Bali, where he set up the Koh nightclub.

Dane returned to Australia in 2017, and took the lease on Club 77 in 2018, alongside managing the nightclub at Merivale’s ivy precinct.

“I remember when I first started going out back in the late 1990s, things were just really starting to heat up in Sydney, with the Olympics and 24-hour licenses,” Dane reflects.

Since then, Dane has seen the effects of both lockdowns, and lock-outs, and is convinced of the vitality of late-night venues for the health of the city’s culture and economy.

“They’re super-important. For me, they feed an entire ecosystem, there’s a whole ecosystem built around [nightclubs], whether its people getting taxis, food, restaurants, accommodation, travel.”

“It’s about building or being a part of that ecosystem that feeds and fuels that nighttime industry.”

Dane’s travels to both Europe and Asia have introduced him to a kind of nightlife culture that he hopes to reintroduce to Sydney’s once-bustling entertainment districts.

“Seeing how that culture has developed and what does for a community and everyone around it – we sort of feel that we need that, and want to offer a similar thing here in Sydney.”

One way Dane hopes to achieve this with Club 77 is to create a seven-day venue – opening up a ‘dive bar’ attached to the nightclub, in a bid to attract different and wider audiences.

“The main core focus will always be a nightclub, and that’s what our focus has been for the last four years,” Dane says.

“Obviously during COVID we had a lot of spare time – we spent a lot of time sitting in the venue and working out, ‘What can we do to make this venue a 24/7 operation?’”

“Me and my team have been working pretty extensively for quite some time developing this concept and bringing a late-night venue to life that everyone can enjoy.”

Dane says that after two and half years of restrictions, plus an additional six years of lock-out laws, young people are willing to spend money when they do go out for the night.

“They want to enjoy themselves as best they can, and if that means spending more on alcohol and food when they’re out, then that’s what they’re doing,” Dane comments.

“There is definitely a shift towards people spending a little bit more when they’re out.”

“The other thing I’ve noticed is that venues are getting flooded a lot quicker and earlier in the night than they used to. People seem to be coming out earlier and staying out longer – so therefore that increases the spend per head.”

The revamped Club 77 will be agile, as Dane explains, with DJs on-hand, and in-tune with the mood of the crowd, willing to continue the party into the night if that’s the way the vibe takes them.

The venue’s décor has seen a reimagining too, ‘inspired by the makeshift aesthetic of New York’s dive bars’, 77 features new furniture and booths, three new stages, and a custom DJ booth.

Alongside this agility comes a new, leaner drinks offering. The beer list, which once had a distinctive Eastern European flavour and numbered 30 expressions, has been cut to single figures, with cans and bottles from the likes of Moon Dog, Young Henrys and Grifter replacing draught taps.

“We’ve made everything a lot tighter and a lot smaller. We sort of worked out that we don’t need this massive offering,” Dane says.

Similarly, Club 77 features pre-bottled cocktails from Big Mood, which will allow for consistency and speed of service, even at high volumes. A small menu of natural wine has been curated by Jordan Blackman of the Odd Culture Group.

An eye-catching element of the Club 77 drinks offering is the commitment to non-alcoholic options, with the list here rivalling the bar’s alcoholic products in size and scope, as Dane explains.

“We’ve done a lot of research in that market and seen that there is a growing trend towards this type of drinking. We wanted to be able to offer that to people that want to come into the venue, and we want to be as inclusive and as broad as possible.”

Another element of this inclusivity is to provide a venue that actively caters to Sydney’s hospitality workers, many of whom rely upon late night venues as social locations, given their nocturnal working hours.

“We really wanted to go after this market [of hospitality workers] and provide something for them.”

“Our concept is to really tap into the hospitality industry and be able to provide a venue that they can come to when they finish work – no matter what time – we’re going to be open ‘til 4am, and we’ll have a late-night happy hour of food and drink available from 2:30 to 3:30 in the morning.”

A more traditional ‘Happiest of Happy Hours’ is in place from 5-7pm, Monday to Friday.

With regards to hospitality workers, Dane has previously spoken to Bars & Clubs on the subject of staffing late night venues, and the various challenges thereof. The situation, Dane says, has not significantly improved.

“As a whole it’s still difficult, like there have been weeks there where we’ve only had one bartender and it’s all the directors jumping in behind the bar,” Dane says.

“But I’m going to say we’ve been really lucky. We’ve picked a really, really good kid, Finlay Davis, who’s been in hospitality since he was 18, and he’s come on as a bar manager, but he’s also a DJ and a promoter, so he gets our concept really well and understands what we’re trying to achieve.”

Another innovative avenue that Club 77 is exploring is transforming the venue into community hub in the daytime, particularly to help support Indigenous artists and members of the LGBTQI+ community, with Club 77 having long maintained an affinity with the latter community.

“It’s really seen as a not-for-profit project, there’ll be no revenue generating at all,” Dane says.

“It’ll be us looking to develop different projects with these communities and introducing them to people to help develop their skills – promotional workshops, production workshops, DJs, marketing and anything around the electronic community. Those are all areas we’ll be tackling.”

“It’s something we’re working on pretty extensively, but at the moment I don’t have a date or time frame when this is actually going to happen. We’ve also spoken to the Sydney City Council and the Nighttime Industry Association, and they’re keen to get behind it as well.”

Of course, the core of the Club 77 will remain music and events, with old favourites House of Mince, and DJ Phil Smart returning, alongside newer promoters TMRW Music, UNDR ctrl and Niche Productions, who will bring the best local and international DJs and live acts to the club.

Audiophiles will be well-catered for, as Club 77 has been ‘acoustically treated’, with a KV2 Audio system specially tweaked by the 7RANSLA7E (Translate) Sound collective. To avoid any noise complaints putting a stop to the party, Club 77 has been thoroughly soundproofed.

Club 77 is located at 77 William St, Darlinghurst, and is open until 4am, seven days a week, with free entry Monday to Friday. 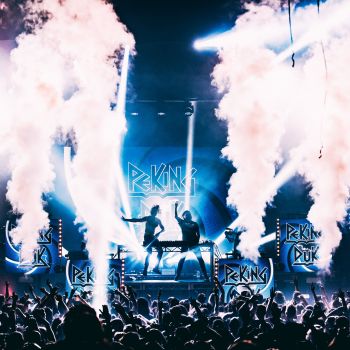 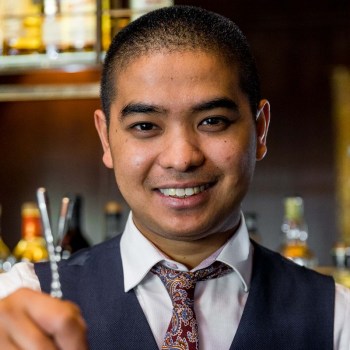 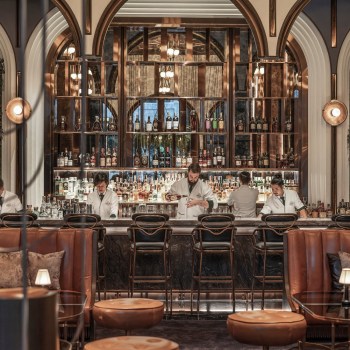