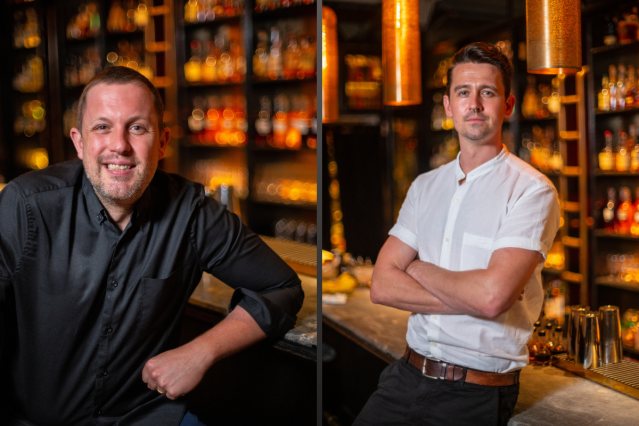 Chris Peart and Elliot Pascoe are heading Singapore’s 28 HongKong Street, recently ranked as one of the 100 best bars in the world.

Having got his start in Townsville, initially to make extra money while studying, Chris now has a mile-long CV and has worked in management in some of the best bars around the world. These include serving as the General Manager of the Alchemist in Shanghai, the Bar Operations Manager of the Mei Bar at Rosewood Hotel Beijing, and the Director of Bars at The Shanghai Edition.

Elliot was a self-confessed “bar-fly for the longest time” who ended “volunteering my time on days off and working full shits in exchange for being taught one drink at the end of them.”

“On a whim, I applied for a bar with absolutely zero experience not realising that the place to which I was applying had a figurative army of generals behind the stick,” Elliot says.

“I was there for a month and a half, before I was forcibly frog-marched to the back room of a bar during some competition and informed by Martin Lange and Dominic Xavier that I would be starting at Cobbler the next week. Rest was history, shameful and hazy history.”

Prior to the pandemic, Elliot had been plying his trade at iconic Sydney venues, Bulletin Place and the Baxter Inn. He’s now proven himself at the very cutting edge of cocktail bartending, as the recipe he shared with Bars and Clubs demonstrates.

“I had no intention to move to Singapore, as I hate heat and humidity. Then, one day, out of the blue, Jason Williams reached out to me and I was so insanely flattered that after some consideration, I signed on the dotted line,” Elliot says.

Chris came to Singapore with a slightly more positive outlook: “It’s a great food and beverage city, and it seemed like a good time to explore a new country, while joining a bar with a great legacy.”

When asked what they want to achieve at 28 HongKong Street, Chris responded that he hoped to “continue the legacy, rebound from COVID and grow the team and performance back to pre-pandemic levels, launch a new menu and establish events around the world.”

Elliot’s ambitions are a little more succinct: “Not burn it down.”

28 Hong Kong Street was recently named in the 100 Best Bars in the world and was ranked by Top 500 Bars as the ninth most influential venue globally. While Chris admits he was “100 per cent” swayed by these awards, Elliot said he “Couldn’t care less about it.”

“But the reputation for outstanding and humble hospitality I care very much about indeed, and 28 Hong Kong Street has that in spades.”

Ultimately, Elliot has found in Singapore the same elements that make hospitality such a special industry across the planet.

“Hospitality the world over shares the commonality that you only find when you combine some the most intensely neurotic, creative individuals and give them easy access to alcohol,” He quips.

“I love the industry here thus far, as well as I do at home. The lack of pretention, the warm openness over in Singapore has made the transition an easy one.”

28 Hong Kong Street is located at the titular address, and is open from Tuesday to Thursday from 6pm to midnight, and until 2am on Fridays and Saturdays. 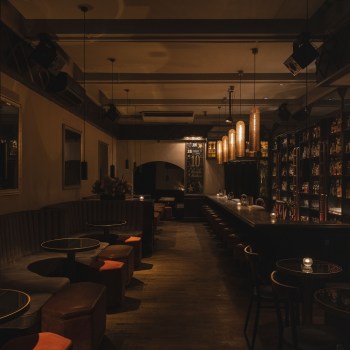 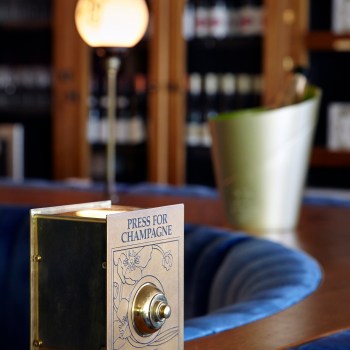 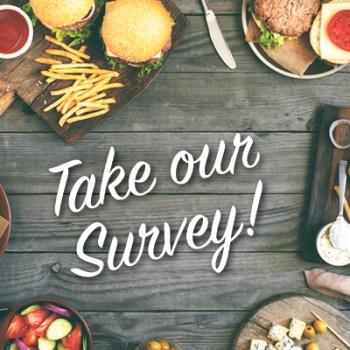 Take the Eating Out survey